NCB seeks to explain why it is increasing banking fees 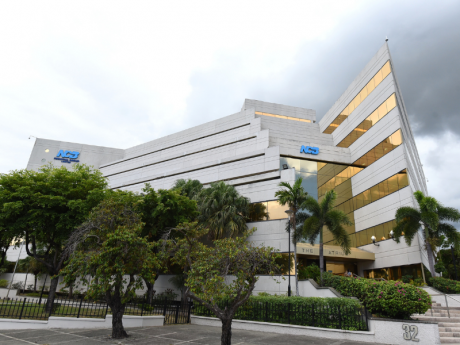 According to NCB, in November last year, it advised customers that there would be a fee revision effective January 3, 2022 and published the new fee structure on its website.

Under pressure, the National Commercial Bank (NCB) has sought to explain how it arrived at new and increased banking fees.

Both NCB and Scotiabank have been facing intense public criticism over the new fees.

According to NCB, in November last year, it advised customers that there would be a fee revision effective January 3, 2022 and published the new fee structure on its website.

The revision includes the reinstatement of some fees that were suspended in March 2020 in response to the COVID threat.

They include the charges for NCB ATM withdrawals, point of sale purchases and cross-bank transfers.

Additional withdraws were costing $30 each while each point of transaction attracted a fee of $12.10.

For other bank transfers done via NCB online or in branch a $198.95 charge was imposed applied.

Why NCB has adjusted fees:

1. Input costs for in-branch and digital services have increased since the last major fee review in 2018

2. Ongoing push to discourage the use of cash and cheques in support of building a digital economy.

3. The need to pace digital adoption with certain groups, for example, seniors and those earning less than $20,000 per week who require specific accounts to access fee waivers.

5. The average number of ATM withdrawals per month and the threshold of free transactions so that customers could avoid fees.

6. Encouraging increased savings habits by having two free ATM withdrawals per month instead of four.

7. Halting of certain fees such as those for declined transactions, ATM balance enquiries, online, mobile app, kiosk and telebanking.