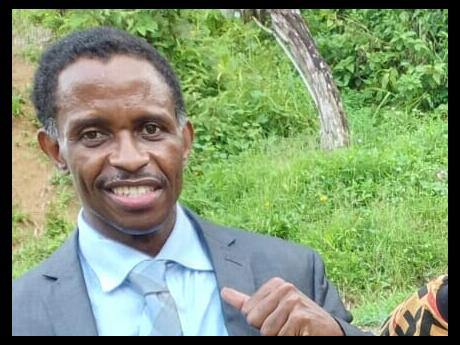 Beckford reportedly became ill during one of his regular morning runs. He was taken to the Savanna-La-Mar Hospital where he was pronounced dead.

Beckford reportedly became ill during one of his regular morning runs.

He was taken to the Savanna-La-Mar Hospital where he was pronounced dead.

Beckford was a regular 10 kilometre/marathon runner, who won his age group during popular runs such as the MoBay City Run.

According to friends close to the 50-year-old partner at the law firm Beckford, Smith and Wade, the attorney was running on Saturday and complained of not feeling well.

However, this morning he woke up feeling better and went running again.

Ten minutes into the run he complained of nausea, started vomiting and then fainted.

He was rushed to the Savanna-la-Mar hospital where he was pronounced dead.

His death has left a gloom over the legal fraternity with immediate past president of the Cornwall Bar Association, Lambert Johnson, grappling with a tone of sadness.

“This was the most unexpected news, and it has left us mourning and in shock,” Johnson told The Gleaner.

Beckford was reportedly training for a marathon in Peru in South America later this year.

Current president of the Cornwall Bar, Michael Hemmings, was too hurt to speak of Beckford's untimely passing.