‘She was a decent, peaceful person’

Family, community baffled as another woman gunned down in Linstead 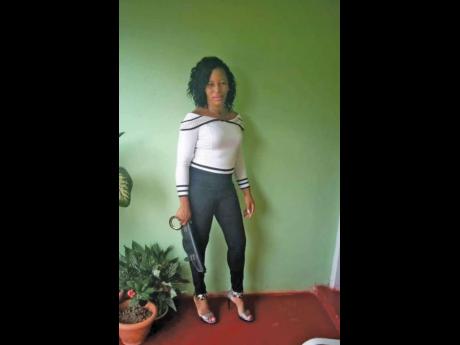 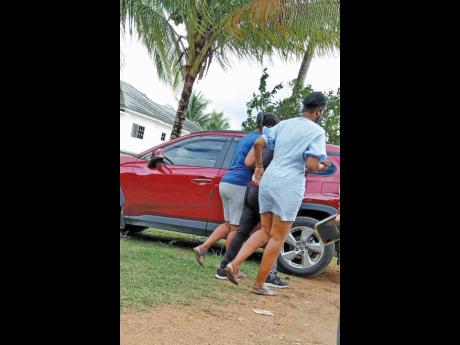 Ruddy Mathison
Sheivonne Golding’s eldest sister (centre) being taken away from the spot where Golding was fatally shot last Friday. 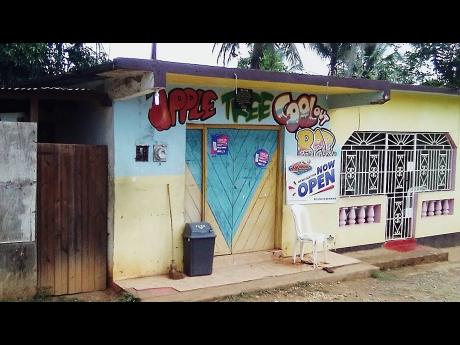 Ruddy Mathison
Sheivonne Golding was shot as she sat in a chair outside her business place in Time and Patience, Linstead, last Friday evening.
1
2
3

The violence against women continues in Linstead, St Catherine, where another female was fatally shot at her business place in Time and Patience last Friday at about 6:20 p.m. by unknown assailants.

The deceased, identified as 52 -year-old Sheivonne Golding, is the second woman to have been shot in two days in the same community and the third to have been killed violently in just over a week in Linstead.

When The Gleaner visited the scene on Saturday morning, where Golding operated a bar and other businesses, residents who had gathered there said they were baffled and shocked as they stared at the bloodstained chair where Golding was sitting when she was shot.

As members of her family arrived on the scene, her elder sister stood transfixed with her hands in the air. She had to be supported by her daughters as she wept bitterly, while another family member washed the pool of blood from the chair and floor.

Golding’s niece, Felicia Stone, was desperately trying to be calm as she questioned why someone would take her aunt away in that violent manner.

JUST DOES HER BUSINESS

“My aunt is a very decent woman. She just does her business and never interferes with other people, I know she is loved by members of the community because they always say how peaceful she was,” Stone said.

She told The Gleaner that her last conversation with her aunt was on Friday morning at about ten o’clock, she told her she loved her and sent her a heart emoji.

“[I] never know that would be the last time I would ever talk to my aunt,” Stone said, her eyes brimming with tears.

Kadian, another niece, said they had planned a family get-together for next Saturday, and her last conversation with her on Friday was around the planning of the event.

“My auntie cooks the meanest coconut rundown, and I told her that I can’t wait to come and enjoy some of her rundown. I know she was looking forward to this family gathering, its heartbreaking,” she said.

A patron at the bar who witnessed the shooting told The Gleaner that the shooter arrived on a motorcycle, which stopped a distance from the bar. The man walked up to Golding, who was sitting on the chair, and touched her arm. The witness said Golding looked up at the man, who had on a face mask, and asked him why he touched her, as she did not know him.

According to the eyewitness, before she could say another word, the masked man pulled out a gun and opened fire, hitting her several times. The eyewitness said that on hearing the explosion everyone ran for cover. Golding was taken to the hospital where she was pronounced dead.

The St Catherine North police said they are yet to establish a motive for the killing.