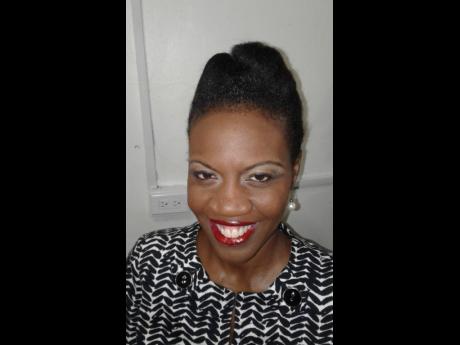 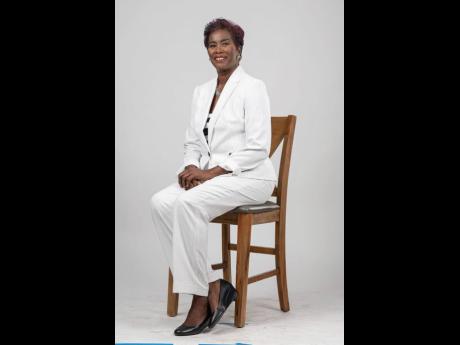 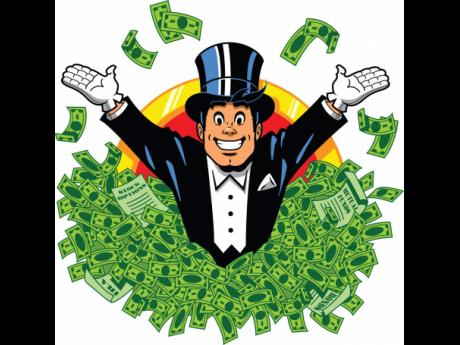 PATRICIA GILLINGS, financial adviser at JN Life Insurance, has urged seniors to create generational wealth and lay a foundation for their grandchildren to help them to achieve financial independence as early as possible.

“Many of you would have started in rural Jamaica and would have had it difficult while growing up. However, as you got older, you were able to acquire more possessions and a better income,” Gillings stated.

“Therefore, I want to encourage you all, do not get into that narrative that says, ‘I am not leaving anything for my children, because nobody gave me anything.’ Let us move away from that. Let us ensure that your daughter or son starts with even the bare minimum. It will be a sum that will assist them in purchasing a house sooner than when you were able to,” she added.

Gillings was speaking at a financial literacy workshop on January 13, mounted by Golden Designs, a social enterprise that specialises in providing economic empowerment for older adults by engaging them through the visual arts.

The financial adviser added that apart from estate planning, other approaches could be taken to transfer generational wealth.

“If you don’t feel comfortable giving your son and daughter your wealth, you could set up an education fund for your grandchildren, or a child in your community. This means their parents can now send them to school to pursue an area of study that they are passionate about, whether they want to be a doctor, lawyer, chef, farmer or entrepreneur. You are leaving that money so that the generation will achieve their goal and not have to work to go to school because that’s what you did,” she affirmed.

“Yes, you worked to go to school, and that is commendable. However, you don’t have to have the story repeating itself. In creating generational wealth, it does not mean that you are spoiling them. What you are doing is creating an investment with money you earned by investing in your grandchildren,” she added.

Gillings pointed out that retirees could invest in a mutual fund product at JN Fund Managers.

“What you have done with your retirement money is that you have set up a fund that when that child goes to university or pursue their dreams, they don’t have to rely on loans and put themselves in debt,” she added.

She added that when this is done, the younger generation is able to achieve their financial goals earlier.

“The current generation of seniors have to make the change. You can’t keep saying no one did it for me. You have to get to that stage where after you have covered your final expenses, you realise that you can’t carry your material possessions with you. You want to get to that stage where you are allowing your children and grandchildren to start building on your foundation because you have done well,” she said.

“Within our engagement offerings, we host information sessions for the seniors twice per month,” she said.

“We chose financial literacy for pre-retirees and retirees as our first topic for the month of January, because a number of them expressed concerns about financial planning, savings, and earning possibilities in their golden years. They have concerns about myriad expenses, such as food and medicine. Therefore, we thought it necessary to provide them with accurate information on financial planning and investment options available to them at that age,” she added.