Woman Power: Judith Forbes continues to give the best of herself to God’s work 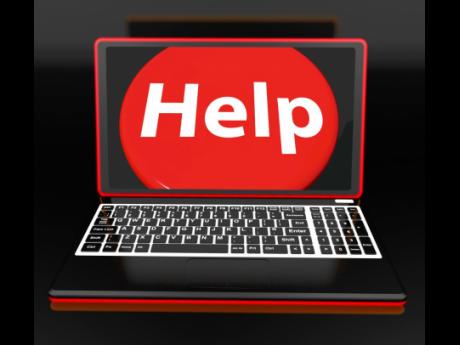 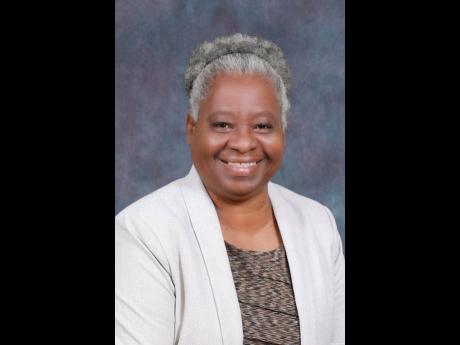 Therefore, my beloved brethren, be ye steadfast, unmoveable, always abounding in the work of the Lord, for as much as ye know that your labour is not in vain in the Lord. 1 Corinthians 15:58 KJV

AT THE mention of her name, those who would have come to know her and felt her warmth, may not have tongue to speak of her kindness and how God has used her to bless them in many ways.

Years ago as a high school graduate, Judith Forbes felt the kindness of her teachers, who gave her a job, and a landlord who charged her nothing to stay at a house so she could save enough to enrol and later complete her studies at the then West Indies College.

Since then, Forbes has been involved in the restoration of values and attitudes in communities, helping the needy by sharing her own resources, counselling the hurt, and spreading the good news of salvation, among other initiatives.

“From I started working I started helping, and since 1998, I have gone full out ministry to transform communities, starting with where I live,” Forbes told Family and Religion.

“I realised that some of the parents were not making the effort to have their children educated, and so I started a programme and had students enrolled at West Indies College Prep and Victor Dixon High school. I also started writing books and used the proceeds of the sales to help offset their expenses.”

Forbes said she soon realised that many of these children were not only in need of an education, but were also hungry.

“My husband and I started a feeding programme at home, and for a lot of them (children), it was the only cooked meal they received for the week … , Over the years I have given lunch money, food, done health-outreach projects, provide school fees, help with medical expenses. But after a while, I couldn’t manage anymore because I was doing it all from my salary,” she told Family and Religion.

It was then that Forbes formed the Home 2k Ministries with the aim of pooling resources to meet the demands. However, she said most of the responsibilities still lie on her shoulders.

“I currently have seven people on my ‘payroll’ from my [humble] salary… . I have a law student, I have adopted one, I have one with special needs who is an orphan, and I was trying to get a job for him, but I couldn’t. I saw what would have happened to him emotionally if I didn’t help, so I had to find something for him to do. There is an old man that I have to help with food every week, and the list continues.”

In addition to the persons who Forbes has taken some level of responsibility for, she said she also meets with persons fighting addictions.

“There is a young man, who since I have met him is now one month free from weed … . I believe when you look out for people and they can see that you really care, it makes all of the difference.”

Forbes believes she is well over the 100 mark in terms of the number of persons on whom she has had an impact.

Heavily based on the principles of Christian teachings, Forbes said all she does is to further God’s work.

“At the end of the day, I don’t just want people to exist. I want them to know that this life is not it, and there is another life to come that I would want them to be part of it. Even in my services as a justice of the peace I pray with the people who seek my services because you never know what they are going through and God can move mightily in their lives when you seek Him … .”

Forbes is of the firm belief that person should explore their passions and God-given talent because someone in the world needs it.

“I think all the persons who I have come in contact with have gotten better and have grown, and I know that is God. I don’t want to know that someone’s life could have changed but it didn’t because I didn’t help them … . That is why it is so important to have a close relationship with God because it is only the Holy Spirit who can direct you to your purpose.”