UK deportation to Jamaica delayed until after Royal visit 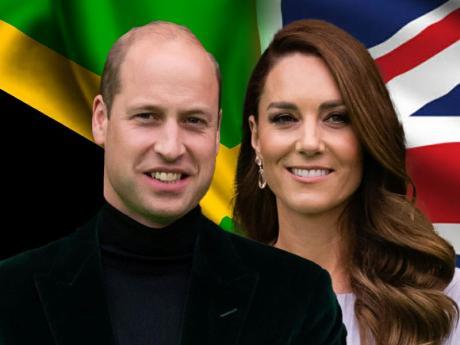 The visit by the couple is part of a Caribbean tour to mark the platinum jubilee of Queen Elizabeth II.

A deportation flight to Jamaica from the United Kingdom has reportedly been delayed until after the impending visit of British Royals Prince William and the Duchess of Cambridge Kate.

The Voice is reporting that the flight has been pushed back until after the trip, which is scheduled for next month.

The visit is part of a Caribbean tour to mark the platinum jubilee of Queen Elizabeth II.

It is being claimed that the move to delay the flight is to avoid tension between the UK and Jamaica as the Queen prepares to celebrate 70 years on the throne.

Karen Doyle, a campaigner and organiser at Movement for Justice, told The Voice that the absence of a deportation flight was “unusual” at this time of year.

“This is the first time since they [the Home Office] restarted the flights in 2019 that they haven't done the January, February flight,” she asserted.

“It is unusual and that's why people…the families are trying to look for a reason for it.”

According to the news outlet, the trip is reportedly in a bid to “strengthen” relations between the British monarchy and countries in the Commonwealth.

In November, the heir to the throne Prince Charles attended a ceremony in Barbados to bid farewell to the British Monarch as head of state.

The couple's visit comes months ahead of the 60th anniversary of Jamaica's independence from Britain in August.