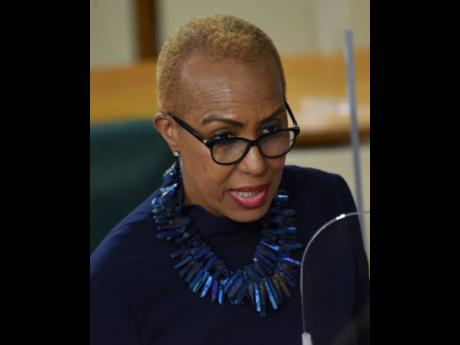 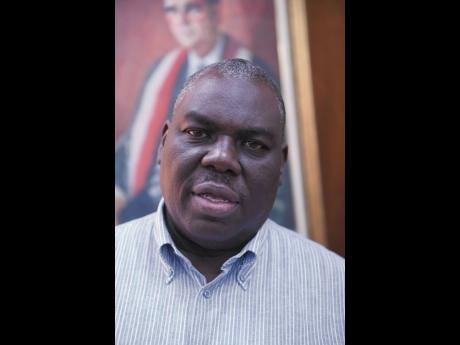 The academic future of two dozen Jamaican students who were enrolled in Ukrainian universities, the majority medical students, still hangs in the balance as local authorities continue to sort out arrangements to facilitate their education locally.

But, with their safe arrival home last Wednesday from the Slavic country now under Russian attack, and with the issue still fresh, some of the students are hoping an arrangement can be worked out soonest, before their ordeal loses public interest.

Up to Friday, however, there were mostly promises by the Government and representatives of The University of the West Indies (UWI), where many of the medical students had reportedly applied but opted to study in Ukraine because of high tuition fees locally.

Education Minister Fayval Williams said various alternatives are being considered, but whether the students can be added to others for whom the Government offers subsidised tuition fees was uncertain.

Currently, about 55 students benefit from that arrangement, which covers 80 per cent of their fees for study, UWI officials said. There are more than 1,000 applications annually.

“I spoke with the principal of The UWI and I know that he has received information on them (students), and that there will be some engagements with them as well,” Minister Williams told The Sunday Gleaner. “So we will follow that to know what decisions can be made for those students. I don’t have a time frame but the various ministries that are of concern are working on it.”

She added, “There is a significant need among many of our students for better financing for tertiary. That is something that we are looking into as we come with a policy on our tertiary sector. The policy is being worked on, it’s a commitment of the ministry right now.”

But, even with the best wishes of the nation, it appears that a remedy for the displaced students will be long in coming. Even if they come up with the fees, they will need transcripts, which, based on the current state of affairs in the war-ravaged Ukraine, may be difficult to acquire.

So far, Dr Donovan Stanberry, campus registrar at The UWI, said the university has most of the students’ grade profiles for high-school academic performance.

“The second set of issues is those who were far along in their programme, where would we put them in our programme? And, for that, we would have to do an individual assessment, student by student, to look at their transcript from schools they attended in the Ukraine,” Stanberry told The Sunday Gleaner.

“That can be done but it will take some time. We would have to get those course outlines and the transcripts from the Ukrainian universities, and we don’t know what state those universities are in terms of sending those things to us, because of the war. No student has applied to us as yet, so all that has been happening so far is exploratory.”

He added, “These students have shown a lot of resilience, a lot of bravery. Those set of circumstances I’m sure will evoke some benevolence from the private sector, the Government or citizens. If that happens, we would be happy, but we would not be in a position to charge them less than what the course cost, which is the US$28,000.”

In the meantime, second-year student Joel Tulloch and his parents are hoping for a shining light. He had four years left in his studies before the bombs started exploding late last month in Ukraine.

“Currently in the Ukraine, many of our schools have been damaged, so I don’t know what will happen next. It is like we are in limbo. I want to continue medicine but the issue is where?” he asked. “That is why we are looking forward to the help from the Government and the private sector. Upon arrival in Montego Bay, they said that we should not worry and that they are working on it,” said Tulloch.

“So we are just waiting to see if their word will come to pass,” he said, fearing the promises will die along with public interest over time.

For Tarek Simpson, who only had two months and two exams left to complete his studies, Russia’s invasion could not have come at a worse time. In fact, it came the day he was slated to return to Jamaica, and his flight was among those cancelled when the shelling started.

Simpson was instrumental in arranging accommodations for the other Jamaican students on the journey back home. Now he advocates for himself, and on their behalf, on the way forward.

“I’m not sure exactly how they (Government) can assist but hopefully they can try to assist not just myself but other students who are displaced,” he offered, describing the whole affair as extremely traumatic.