Unjust war then and now 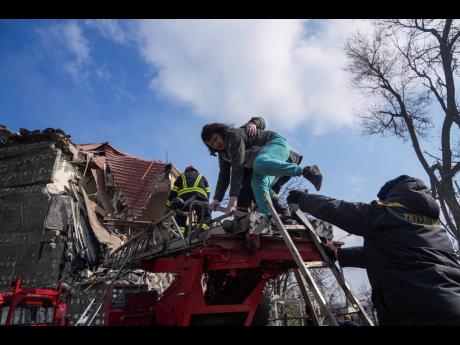 AP
Firefighters help a woman to evacuate from a damaged by shelling apartment building in Mariupol, Ukraine, Thursday. 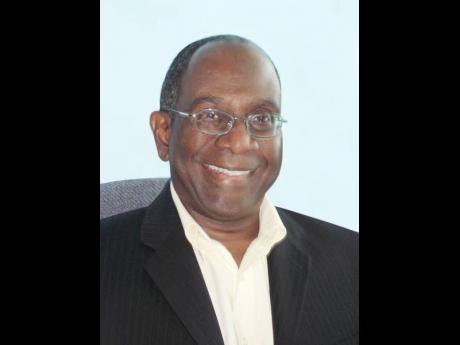 As we watch with concern and puzzlement at the seeming reluctance (read cowardice) of the United Nations to act decisively against Russia and the despotic/genocidal tactics of Putin, in aid of Ukraine, memories of Italy’s attempt at colonising Ethiopia should come to mind.

HIM did not mince words as he chided, nay castigated, the 50 other nations in the League after Italy had devastated sections of Ethiopia with teargas followed by mustard gas and also after HIM’s attempt at beefing up his nation’s inferior military resources. His Majesty charged: “When the danger became more urgent … I tried to acquire armaments. Many governments proclaimed an embargo to prevent my doing so, whereas the Italian government, through the Suez Canal, was given all facilities for transporting without cessation and without protest, troops, arms and munitions.”

A controversial question for Christians. Most of us are praying for the people of Ukraine, and, maybe, some of us are praying that God would ‘take out Putin’, but would any of us be available as God’s means of ‘taking out’ Putin?

I doubt it, but remember Pastor Dietrich Bonhoeffer in Nazi Germany and that despot Hitler, or if it is easier, Moses and the killing of that Egyptian in defence of his Hebrew brother!

Maybe I just need Jesus, but I am not alone in that need.