Updated | Person of interest identified in murder of 'Tabby Diamond' 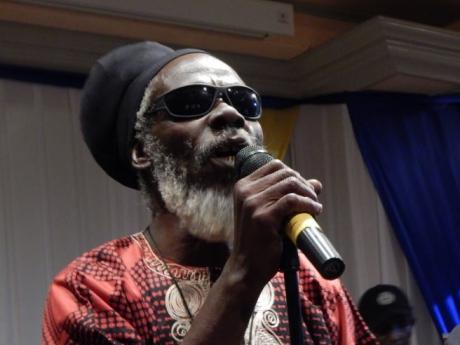 A person of interest has been identified in relation to the killing of reggae legend Donald 'Tabby Diamond' Shaw.

This was disclosed by Deputy Commissioner of Police Fitz Bailey at a police press conference this afternoon.

Three other people were shot in the drive-by attack.

The musician, 67, who was of the legendary trio Mighty Diamonds, was among a group seated on the roadway when they came under attack about 9:45 p.m.

They were rushed to hospital by residents where Shaw and another man were pronounced dead and three other people admitted with gunshot injuries.

Jamaica's music industry has been left heartbroken and angered by Shaw's killing.

Note: An earlier story had incorrectly said the person had been held.