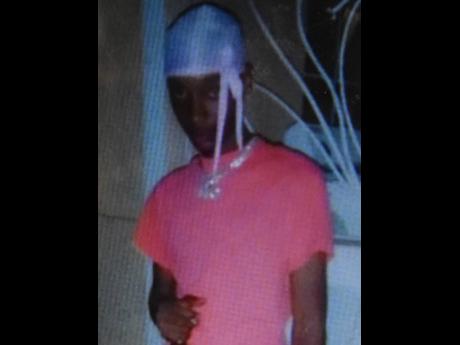 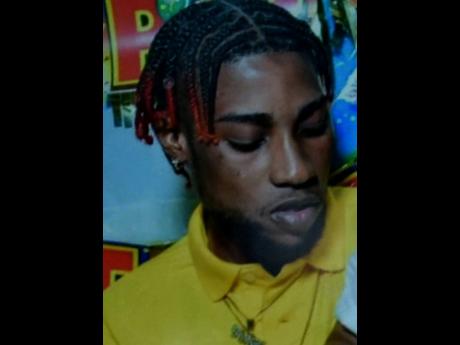 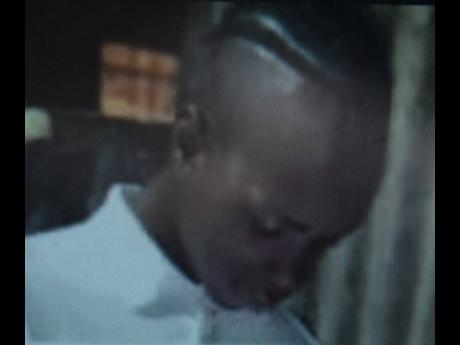 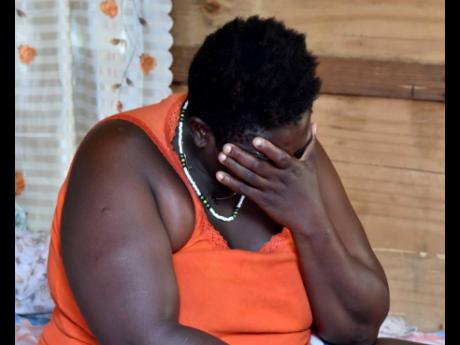 Kenyon Hemans/Photographer
Carneta Edwards is overcome with emotions after her 24-year-old son, Rasheed Edwards, and his friends, 18-year-old Keno Wray and 22-year-old Kevan Jackson, were killed in their Bedward Gardens community in August Town, St Andrew, in a pre-dawn attack yesterday morning. 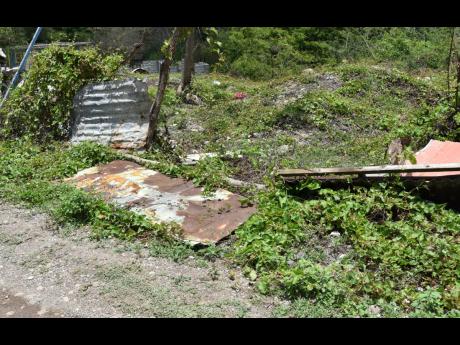 Characterised by residents as ambitious young men who despised guns and hated the high levels of gang violence in the area, 18-year-old Keno Wray; Rasheed ‘Bubsy’ Edwards, 24; and Kevan Jackson, 22, were shot dead by gunmen.

Inspector Stephen Taylor, who is in charge of the August Town Police Station, told The Sunday Gleaner that the killings were suspected to be executed by gang members, noting that it may be as a result of a long-standing conflict between the Colour Red, otherwise known as ‘Gaza’, gang and the Bedward gang in the area.

“It’s an ongoing conflict. Somebody dead from one side and they want to take some revenge. So, both sides at each other,” Inspector Taylor said, adding that no firearms were recovered and, so far, no suspects have been identified.

The three men, who residents said were “joined at the hip”, were long-time friends who were out playing board games at their normal hangout spot, just a few feet from their respective homes, after returning from a party the night before.

Startled from her slumber, Wray made her way to the end of the road where she came face to face with her nephew’s lifeless body.

“It look like a more than one a dem, like somebody did deh ya so a wait, ‘cause him get it both front and back way. The whole a him chest lick out and him head back,” she said in recollection of the last image she was left with of the teen.

The news, she said, would be a difficult one to break to Keno’s 74-year-old grandmother, who has raised him since he was young.

Edwards’ mother, who was overcome with emotions, managed to utter, “Him nuh inna nuh badness ... . Him nuh gi nuh problem. Him just a laugh. Jovial and love play music. Every day him and Keno a sing.”

She added that he had aspirations to become a singer, having been once the lead singer for his alma mater Papine High School’s choir.

Edwards has left behind a one-year-old daughter.

Ann-Marie Johnstone, Jackson’s cousin, expressed concern for his three-year-old daughter, who is now left without a father.

“Him nuh trouble nuhbody. All him wah do a play music and sing,” she said of Jackson.

Jackson’s relatives were heartbroken at the reality that the party they had all just attended would be their last moment of merriment together as they would never see him alive again.

“We heart a hurt we, man, because he is not a troublemaker. We nuh know of him inna trouble; we nuh guh station for him. We nuh hear him a fight wid nobody, so it hurt we, of course,” said another cousin.

“From morning, we cah do nutten. We can’t eat; we just siddung suh,” said one of his aunts.

“We nuh understand a wah happen. We nuh know a wah cause all a it. We lost, especially dem three likkle yute deh weh nuh inna wah a gwan.”