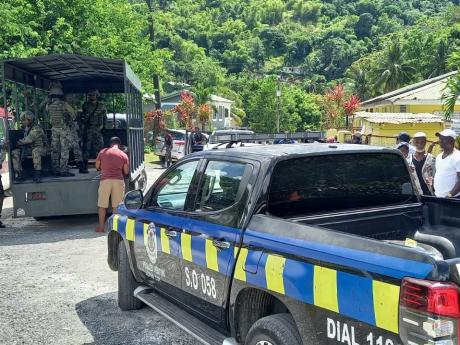 Members of the security forces in Moore Town in the upper Rio Grande Valley in eastern Portland. Moore Town Maroon's are anxious to see whether an election, scheduled for 5:00 p.m., will go ahead. Eighteen-year-old Lomorra Dillon is hoping to unseat Colonel Wallace Sterling, who has been leading the Maroon community for some 30 years, in the election (photo by Gareth Davis Sr). 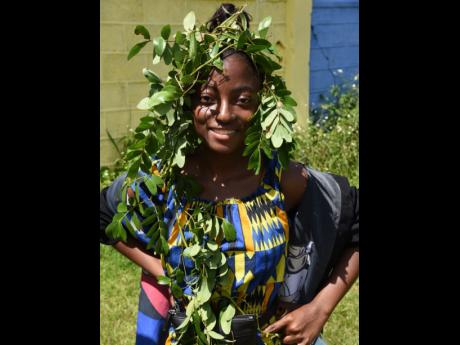 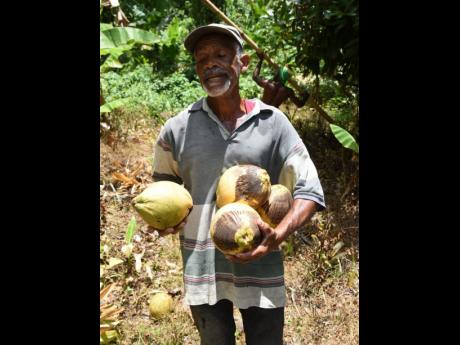 An unperturbed Colonel Wallace Sterling of the Moore Town Maroons goes about his daily chores in the community earlier today (photo by Ian Allen).
1
2
3

The Gleaner has been informed that international reggae artiste Buju Banton was, a short while ago, barred from entering the upper Rio Grande Valley, where the Moore Town Maroons are expected to hold an election today.

Our news team understands that the entertainer was stopped and questioned at a security checkpoint in Fellowship by members of the security forces, who then refused him entry.

The commanding officer for the Portland Police Division, Superintendent Kenneth Chin has confirmed that the artiste was stopped at a checkpoint. He was, however, unable to provide additional information about what transpired between the reggae artiste and the lawmen. He told The Gleaner Online that he would try to get more details on the situation.

However, a police source told our news team that Banton, whose real name is Mark Myrie, was stopped, along with an entourage travelling in a bus. He was questioned about his presence in the area and then refused entry into the upper Rio Grande Valley by the police-military team, which also ordered him to turn back.

The Gleaner was also informed that a similar warning was issued to Chief of the Accompong Maroons in St Elizabeth Richard Currie, earlier today after he was reportedly intercepted at an undisclosed location by members of the police-military team.

Anxiety is growing in Moore Town, which is located in the upper Rio Grande Valley in eastern Portland. An 18-year-old member of the community Lomorra Dillon is seeking to unseat Colonel Wallace Sterling for leadership of the Moore Town Maroons. Sterling has led the Maroons in that section of Portland for some 30 years.

However, the Moore Town Maroon Council has reportedly not sanctioned an election, leaving Maroons to wonder whether the election will be held.