Air traffic controllers back on the job 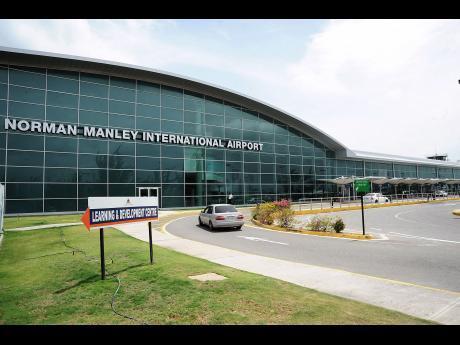 JATCA says controllers did not take industrial action but "had been constrained in providing services given the state of the equipment infrastructure".

Full travel services are to be restored at Jamaica's two major airports as air traffic controllers end their strike action.

The Jamaica Air Traffic Controllers Association (JATCA) says members have now received the necessary equipment to do their work.

"The employees that provide radar services are being briefed in relation to new operating protocols and will resume duties immediately using these new instructions," said statement from the association this afternoon.

Thousands of travellers were left stranded and dozens of flights cancelled as the Opposition People's National Party lamented the potential fallout in the tourism industry.

JATCA says controllers did not take industrial action but "had been constrained in providing services given the state of the equipment infrastructure and risks which exist. These risks are NOT supported by the documentation and standards that must exist for these services to be provided".

The association says the additional support has been provided through interim procedures which will enable the controllers to provide air traffic services.

"The JATCA has NOT YET taken any action in relation to the ongoing wage negotiations or the public sector compensation review," the union said.

However, the association says its members have been restive since January 2022 when it discovered that the public sector compensation review "never considered our group and was negatively impacting current negotiations".

"We advised the Ministry of Labour and Social Security that we have a dispute with the Ministry of Finance and the Public Service and will take further action unless there is satisfactory resolution of all disputed matters within the coming week."