Air traffic controllers off the job 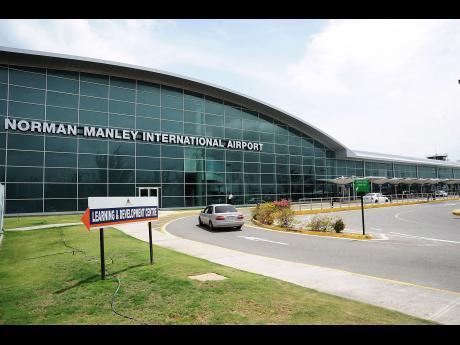 It is not clear how many flights will be affected by the suspension of the service.

There is to be disruption in air travel to and from Jamaica as the island's air traffic controllers have walked off the job.

It is not clear how many flights will be affected by the suspension of the service.

Both airports were advised of the development this morning by a letter signed by Howard Greaves, director, air traffic management at the Jamaica Civil Aviation Authority (JCAA).

Greaves said due to limited staff available to work at the Kingston Air Traffic Control Centre, the JCAA was forced to suspend services.

This, he said, will impact all arrivals and departures into the two main international airports.

“We will return to normal operations when the situation is resolved,” he noted.

Air traffic controllers have been at odds with the Ministry of Finance for the last three months owing to a fallout in salary negotiations.

Three weeks ago, they reportedly went on sick out at the Sangster International Airport and repeated their silent protest two nights ago.