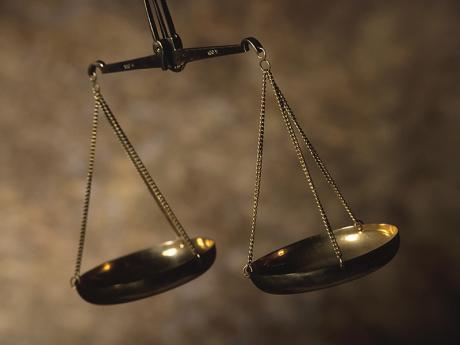 McCrae, who is charged with unlawful wounding and who is said to be mentally challenged, appeared in the St Catherine Parish Court before parish judge Desire Alleyene.

A psychiatric evaluation has been ordered for a St Catherine woman who attacked and injured a policewoman.

Shena Savanna McCrae, 30, unemployed, of a Spanish Town address, was remanded to an institution where she will receive supervised professional mental care.

McCrae, who is charged with unlawful wounding and who is said to be mentally challenged, appeared in the St Catherine Parish Court before parish judge Desire Alleyene.

Her appearance in court arose from an incident that allegedly occurred in front of the Spanish Town Police Station along Burke Road.

Allegations are that about 3:00 p.m. on April 22, the inspector of police was walking in the vicinity of the police station where she works when she was allegedly attacked from behind by a woman.

The accused hit her with a stone which resulted in a wound, which bled profusely.

The injured policewoman was then rushed to the nearby Spanish Town Hospital where she was treated.

McCrae was subsequently arrested and following an investigation, she was charged with unlawful wounding.

Recently, the police along with mental health practitioners held a conference in St Catherine on how to handle encounters with street persons.