The Caters: 31 years of friendship and love 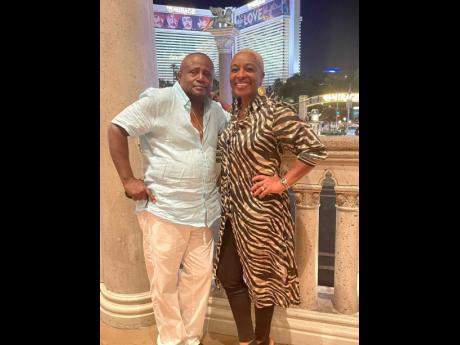 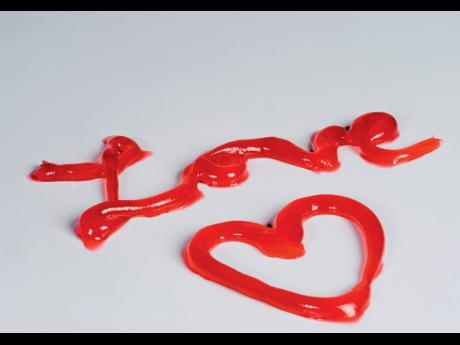 Keith and Carolyn Cater know just what it is like to marry your best friend as that is exactly what happened to them. The two started out as best of pals, no romance in mind. They felt comfortable being each other’s confidants, and the turning of their relationship took them by surprise.

Reminiscing on the path to their years of bliss, Carolyn said they both worked together at Jamalco and soon realised that what they had was so much more.

“He was the first person who I allowed to go beyond my defences – he saw the good, not so good and the bad and he was still there through it all. He proved he was my ride-or-die guy! What I love about him is his humility and my calm within the storm. He stays strong and keeps me going,” are her words of praise about her life’s partner.

Sharing about their years of togetherness, Carolyn said there is never a dull moment in the union, but the key is that they have learnt to compromise (until next time).

“I cannot count how many times I declared that I am done with my marriage, but the glue that holds us and keeps us together is that we are better together than with anyone else. The good always outweigh whatever bad there may have been,” she notes.

With that, she shared some of the good memories such as a surprise birthday party her husband put on for her. He told her they were going to a club in Kingston with a few friends.

“I dressed in the skimpiest outfit ever since no one from May Pen would see me. We stopped at one of our friend’s house and surprise, everyone was waiting for me! Even my pastor and others from my church. They had never seen me dressed like this. Well it ended up being one of the best birthday parties I ever had!” she recalled in between laughter.

Still, Carolyn will be the first to admit that like all couples, theirs too hit the ‘bumpy patch’, but the key for them is communication.

“There will also be some conflict because people think and process things differently. The key is communication. Seek to understand without judgment,” are her words of wisdom.

There are no regrets for Carolyn since she said ‘I do’ on January 9, 2001. Two children later – a son and a daughter, he is still her best friend.

As she basks in their romance, Carolyn said the only thing she was missing out on is engaging in a wish she has had from long ago: to learn to ride a motorcycle!

With a parting shot to other couples, her advice is simple: “Keep others out of your marriages and let God be in the middle. There is no perfect people and no perfect marriage. Respect each other and do little things from time to time for each other. Go on adventures and make great memories together.”