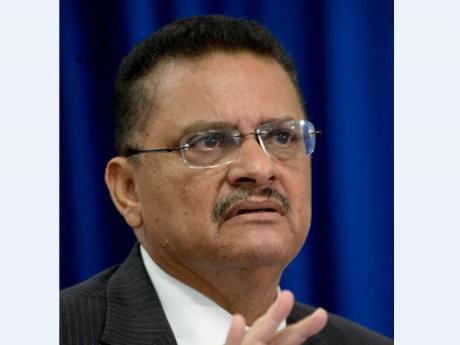 McKoy was called to the Inner Bar at a ceremony at the Supreme Court in Kingston.

The ceremony is a time-honoured tradition for members of the legal fraternity who have distinguished themselves in the field and in service to the country.

McKoy replaced Marlene Malahoo Forte, who was the Attorney General since 2016, in January.

McKoy, who has significant knowledge and experience in law, is a former Contractor General of Jamaica and a former Dean of the Faculty of Law at the University of the West Indies, Mona Campus.

In 2016, McKoy was awarded the Order of Distinction, in the rank of Command (CD), for Outstanding Contribution to the Legal Profession and for Public Service in Jamaica.