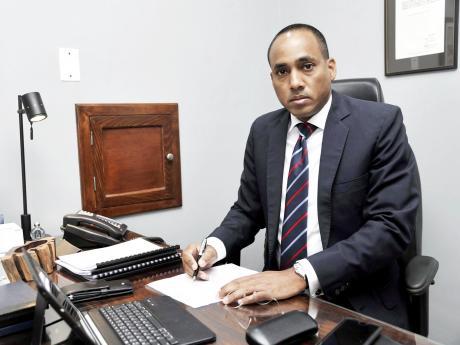 Champagnie: "I have mixed feelings about whether or not we should continue with the death penalty." -File photo 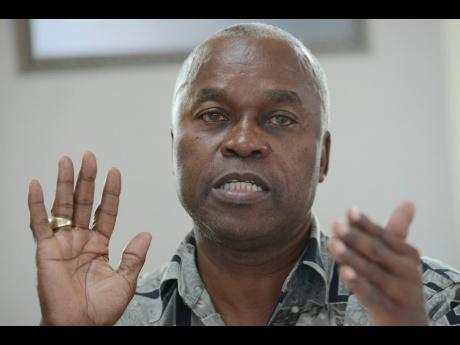 Samuels said the death sentence is the only sentence that is irreversible once it is carried out. -File photo
1
2

Some Jamaican lawyers have come out in support of comments by the United Kingdom Privy Council that the death penalty “will often be disproportionate and unjust."

The observation was made in a ruling handed down today in an appeal case from Trinidad and Tobago.

In 2004, Jamaica removed mandatory death penalty for murder. The sentence remains on the books for certain categories of murder but there's been no execution since February 1988.

Attorney-at-Law Bert Samuels said the death sentence is the only sentence that is irreversible once it is carried out.

"Experience has shown that jurors and courts at all level have mistakenly caused the innocent to be executed," Samuels said, acknowledging that the topic is very controversial.

Attorney-at-Law Linton Gordon says Jamaica should abolish the death penalty because it serves no useful purpose and that there is no evidence that the punishment has been effective.

Gordon said when someone is executed, it was an act of finality and there can be grave injustices in such cases because it cannot be corrected once carried out.

“I think from a practical point of view if we don't intend to use it at all then why keep it," argued attorney-at-law Christopher Townsend.

Townsend said the general consensus seems to be that it was in fact an outdated position and was not reflective of the general views of the society.

Last November, Prime Minister Andrew Holness asserted that if he were to have his way, criminals convicted for illegal possession of a firearm would be liable to face the death penalty.

Queen's Counsel Peter Champagnie  said he would argue that unlike the Trinidad situation, in Jamaica the degree  of culpability is taken into consideration because we have capital murder and non-capital murder to begin with.

He pointed out that the imposition of the death penalty in this jurisdiction is saved for the worst of the worst cases  in terms of facts.

"However, speaking broadly, I have mixed feelings about whether or not we should continue with the death penalty because to my mind, life is sacrosanct. But (and this is why I have mixed feelings) gone are the days when murders would be confined to certain categories of persons. By that I mean you have so many instances nowadays where young children are being slaughtered indiscriminately," he said.

Champagnie added: “You have many cases where the elderly, very senior citizens are being slaughtered indiscriminately and instances where women and very helpless people who are unable to defend themselves in any shape or form  are being murdered. The prevalence of it would lead me to suggest that there should be the death penalty for those cases."

But the senior lawyer says he has a challenge.

"What is the point of having it on the books if they are not utilising it?" he emphasised.