Continued use of WJC’s facilities by CRH uncertain 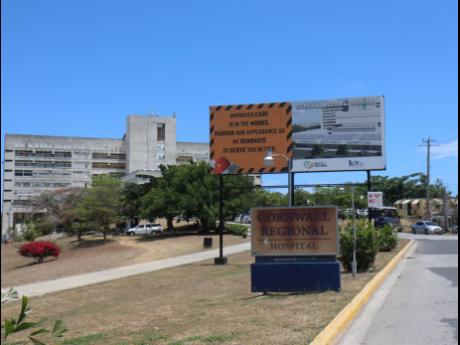 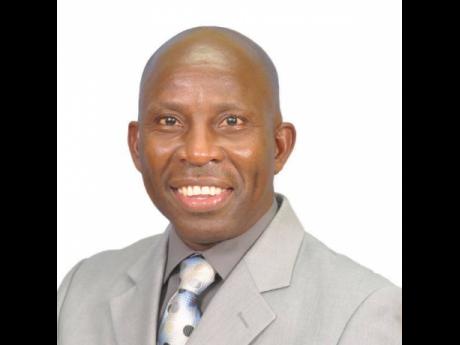 WITH REHABILITATIVE work on the Cornwall Regional Hospital’s (CRH) main building projected for completion in 2024, there is now uncertainty as to whether the neighbouring West Jamaica Conference (WJC) of Seventh-day Adventists (WJC) will continue its present arrangement of housing some of the hospital’s dislocated services.

WJC president, Pastor Glen O. Samuels, told The Gleaner that the conference has not yet received for renewal a yearly contract from the hospital’s management for continuation of the arrangement, which is needed for review by the conference’s board.

“The matter of going up to 2024 has not been discussed, and it is an issue that the conference’s committee would have to make a decision on. Nothing has come to us officially in terms of a duration,” said Samuels.

“When we got into partnership with them (CRH management), the project was never envisioned to take as many years as it has now taken. So, we have been going with the contractual arrangement with a contract being renewed at the end of each year,” Samuels explained.

In February 2017, shortly after the CRH had to relocate several departments from its first three floors due to noxious fumes from the hospital’s ventilation system, the WJC announced that it was willing to let its conference centre to be used to house some of the Type A medical facility’s departments. The departments, which were transferred to the WJC, include the hospital’s antenatal clinic, physiotherapy department, and several lab operations.

At that time, Samuels had stated that the move was in keeping with the church’s mandate as a community-focused organisation, even though some of its own outreach programmes which should have been held on the WJC’s grounds would be affected as a result.

In providing the latest update on the effect of the five-year arrangement on the WJC’s programme plans, Samuels noted that the conference’s mentorship and skills training programme, in particular, has had to take a back seat up to the present time, a similar concern he had raised in 2020.

“The arrangement has not cost us anything except for the fact that it curtailed a number of the offerings that we would normally deliver on. For example, the building nearest to the conference’s office was built for our mentorship and skills training programme, especially looking at issues relating to single parents in Mt Salem, Rose Heights, and other areas, and we had worked out a programme for equipping them with skills so they can survive,” explained Samuels.

“This is the greatest challenge as it relates to that building, because we have not been able to deliver on all of the aspects of our mentorship programme as we had wanted to. But we continue as a church as it relates to our community service commitment, in terms of ministering to people, to extend a helping hand even though at times it is a challenge, just as it was for the Good Samaritan who stopped to help the man in need,” he added, referencing the biblical parable.

In the meantime, the Western Regional Health Authority’s (WRHA) clinical coordinator, Dr Delroy Fray, said that there has been no indication that the arrangement between the WJC and the CRH will be discontinued.

“From my knowledge, I have not heard of any problem in the continuation of the arrangement. The WRHA is the one who negotiates those things, and I was not told of any discontinuation,” said Fray. “The truth is that, with where we are now, I do not think that for the next two years we at the CRH are going to need them at the WJC.”

The CRH, which was built in 1974, began experiencing a noxious-fumes issue in September 2016, prior to the evacuation of services due to the same problem in February 2017.

There have been several timelines projected for the hospital’s restoration, with 2024 being the most recent date given after work on the premises was slowed due to the onset of the COVID-19 pandemic. The present rehabilitation work is being carried out by engineering firm M&M Jamaica, which signed a $1.6-billion contract with the Ministry of Health and Wellness for the project last November.