Rise in COVID-19 cases in schools 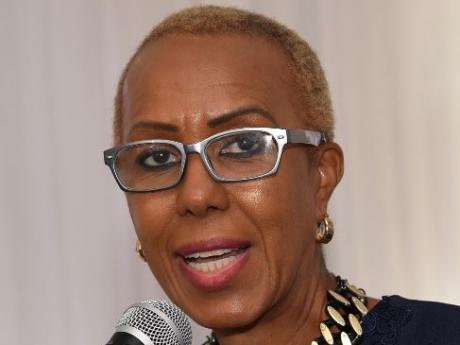 Education Minister Fayval Williams is reporting that there has been an increase in confirmed and suspected cases of COVID-19 in schools.

In the first of May, there were a total of 108 suspected cases among students and teachers with 30 being positive.

This grew during the second week of May with the tally of suspected cases being recorded at 617 with 254 being confirmed.

First week of May

Second week of May

Meanwhile, Williams indicated that some schools have reverted to online teaching for some students in response to suspected and confirmed cases of the virus.

She disclosed that effort is being made to ensure that students who have tested positive and who are scheduled to sit exams are facilitated.

Williams said guidelines are to be issued to schools.

Further, she said a recent bulletin was shared with schools on prevention protocols.

She noted that town halls will be held with parents and other stakeholders on the COVID situation in schools.