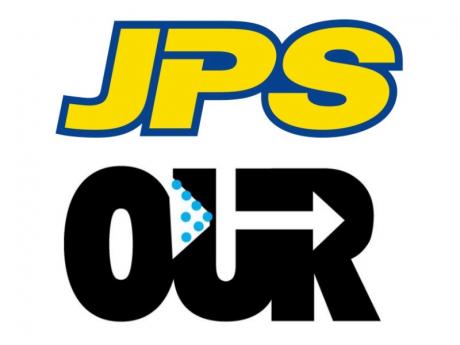 The OUR says JPS' 2022 annual tariff adjustment application is in keeping with provisions of the 2016 electricity licence.

The Jamaica Public Service Company (JPS) has applied to the Office of Utilities Regulator (OUR) for a rate increase.

The company has also applied for an extraordinary rate review.

The JPS has indicated that without the extraordinary rate adjustment, customers would see a 1.6% average increase in their bills.  But if the two requests are approved, there would be an average 1.7% hike in bills, according to the OUR.

The regulator says it will review the applications and make a decision by August.

JPS' 2022 annual tariff adjustment application is in keeping with provisions of the 2016 electricity licence, the OUR said in its statement this evening.

The terms of the licence allow the realignment of the company's revenue targets each year against inflation and exchange rate movements, as well as its performance in the previous year.

The OUR says the licence also provides for an extraordinary rate review in the event of an exceptional circumstance that is considered to have a significant impact on the electricity sector.

JPS has proposed a revenue target of $51.3-billion for 2022, based on factors such as system losses performance, foreign exchange surcharge and Q-factor adjustment, which are normally taken into account in the annual review, the regulator said.

The Q-factor looks at the quality of service.

Regarding the extraordinary rate review submission, JPS is requesting approximately $159.7 million in revenue to address the stability of the grid in the Corporate area given the retirement of the Hunts Bay B6 (68.5MW) plant.

The OUR says the JPS has assumed that the fuel and charges from independent power providers would remain unchanged.

JPS' request comes its co-pay programme with the government takes effect this month.

Under a deal with the JPS, the government will pay 20 per cent of the residential bills for JPS customers who consume 200 kWh or less of electricity per month over the four-month period of April to July.

More than 450,000 low- and middle-income households are expected to benefit.

And last week, the Jamaica Manufacturers and Exporters Association slammed the Bank of Jamaica (BOJ) over an increase in the policy interest rate.

The group warned of hikes in prices and economic recession.

But the BOJ has insisted that its actions are aimed at limiting the pass-through of higher international commodity prices and facilitate a return of inflation now at to the target range in the shortest possible time period.