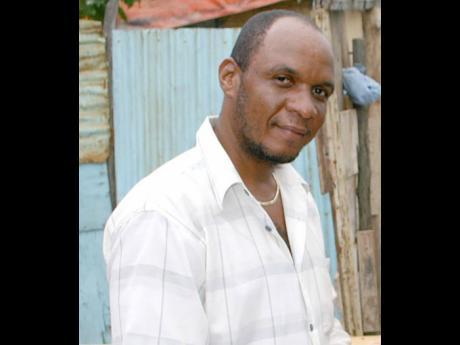 The ruling Jamaica Labour Party (JLP) is mourning the murder of councillor-caretaker for the Southboro division in Portmore, St Catherine Lennox Hines.

Hines was yesterday driving a white Honda CR-V in the company of a woman and his daughter when men travelling on a motorcycle opened fire while he waited at the stop light under the bridge at the entrance to the Portmore toll road.

The woman was also shot, but the police theorise that Hines was the target.

His daughter, who is reportedly traumatised, escaped injury and was later released into the custody of her mother.

“He was a family man who worked hard for his family and the division he sought to represent,”said Chang.

According to Chang, “The police have advised us that they are investigating and the party will be monitoring to ensure the criminal perpetrators are brought to justice. We are also praying for his fiancée who was injured and his daughter who was also in the car. The family was in the middle of planning their wedding which makes this murder even more tragic.”

He says the party has been in contact with East Central St Catherine Member of Parliament Alando Terrelonge to assist in supporting the family.