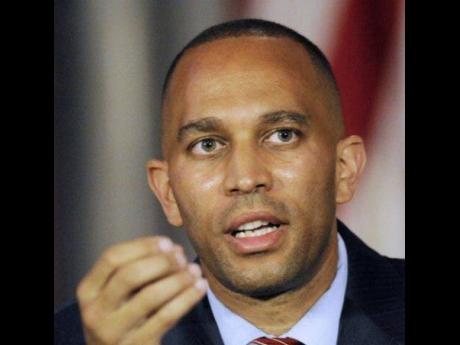 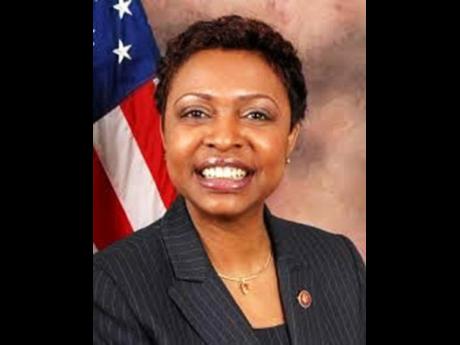 A newly redrawn electoral map for the state of New York has drawn the ire of Democrats.

The map was drawn by a special master appointed by the court after a judge ruled that the electoral map drawn by the State Assembly was unconstitutional and ordered that a court-appointed master redo the map.

Brooklyn Congresswoman Yvette Clarke blasted the map, which she said did not represent a true reflection of her congressional district.

She said that maintaining the core of the existing district is an important factor in New York law with respect to redistricting.

“One community of interest that has been fractured is the Tilden Public Housing Development in Brownsville. This development provides affordable housing for some of the most vulnerable in the congressional district. What principle of fairness, neutrality, or logic could possibly justify the splitting of the Tilden Public Housing Development across two congressional districts? Maintaining the cores of our existing districts is an important factor in New York law with respect to redistricting. I currently represent one of the most diverse constituencies in the nation that is also home to multiple communities of interest. However, this map cracks the core and the foundation of New York’s Ninth District,” she said.

Continuing, the congresswoman added that it is well known that Bed-Stuy was once divided in the mid-1960s, which led to a lawsuit to ensure their voting rights were not denied or abridged so that the community had equal opportunity to participate in the political process.

“The cracking of this district is a regressive action that dismisses precedent for this community. This proposal harkens back to an era in our nation where laws were designed to limit minority representation in our democracy. The practice of ‘cracking’ or diluting the voting power of historically oppressed communities was shameful when carried out by avowed racists in positions of power in previous decades, and extremely disappointing when enabled by an out-of-state, unelected consultant today,” she said.

Clarke said that whatever the intention, the draft proposal substantially weakens the political power of the minority communities in these areas. The draft New York Congressional maps, she said further, if left unchanged, does not protect and preserve communities of interest.

“I am highly concerned that this map will in effect disenfranchise the power of the constituency of the Ninth Congressional District and I strongly recommend that Special Master Johnathan R. Cervas revisit the draft map and keep these historic communities intact,” the Congresswoman said.

In a recent article, Susan Lerner, executive director of Common Cause NY, stated: “The current drawing of the congressional map divides communities of interest and neighbourhoods, particularly in New York City and Brooklyn, and ignores the core of existing congressional districts, and is not just unconscionable and erroneous, it’s unconstitutional.

“As proposed, this map cracks the historic neighbourhoods of Crown Heights, Bedford-Stuyvesant, and Clinton Hill, seemingly at random,” she said.

Congressman Hakeem Jeffries said that the map, as drawn by the special master, takes a sledgehammer to black districts and would “make Jim Crow blush”.

Jeffries, chair of the House Democratic Caucus who represents a Queens district in Congress, said that the map disenfranchised black voters.

“The effect is to significantly degrade the black population in four districts and dilute the ability of black communities to elect the candidates of their choice,” he said.