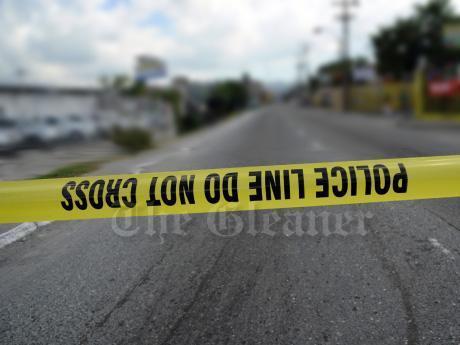 INDECOM says all five concerned cops provided initial accounts to its investigators and were served with notices to submit statements and attend interviews related to the incident. -File photo.

Two men were killed by the police during an alleged shootout in Bucks Common, Clarendon on Thursday.

They have been identified as Rosean Brown and Ryan Murray.

The matter is being probed by the Independent Commission of Investigations (IND﻿ECOM).

According to INDECOM, the police reported that a team was on surveillance patrol in the community when they were allegedly fired at initially by one man, and subsequently by a group who appeared.

Following the exchange, two men were seen with gunshot injuries.

They were assisted to hospital and later pronounced dead.

INDEC﻿OM says all five concerned cops provided initial accounts to its investigators and were served with notices to submit statements and attend interviews related to the incident.

Their service weapons were collected for processing and sealed.

The hands of both deceased men were tested for gunshot residue prior to photographing and the sealing of their bodies for storage pending a post-mortem examination, INDECOM said.

All firearms will be transported to the Government Forensic Laboratory for testing, it noted.

I﻿NDECOM is appealing to all persons who witnessed or may have any information in relation to the incident to contact the commission's head office or share any details via WhatsApp at 876-553-5555.

INDECOM is reporting that yesterday's incident was the second double fatal shooting for May and brings the total to six persons killed by the security forces for this month.

So far this year, 46 persons have been killed by the security forces.