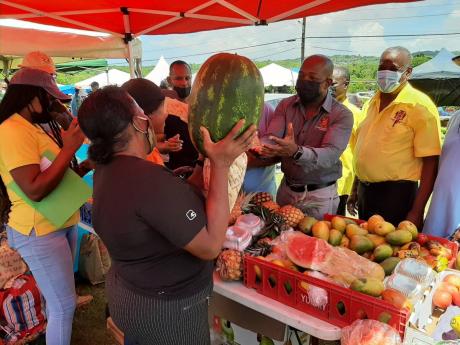 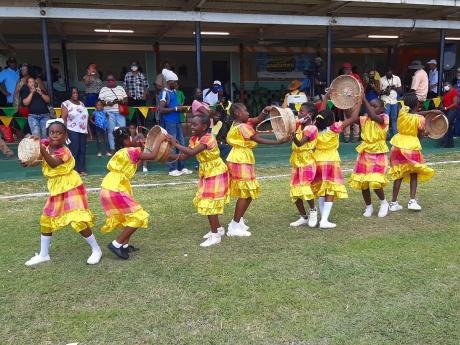 Agriculture and Fisheries Minister Pearnel Charles Jr is warning praedial thieves that the Government will spare no resources to get them behind bars.

Praedial larceny costs Jamaican farmers up to $6 billion annually, according to Government estimates.

Addressing the eighth annual St Ann Agricultural, Industrial and Food Show at Port Rhodes Sports Complex in Discovery Bay, St Ann, on Thursday, Charles said the food thieves will be caught and face fines of up to $5 million and jail time.

Speaking after junior shadow minister for agriculture, Paul Blake Jr, called for the praedial larceny unit to be run by someone of the rank of at least a deputy commissioner of police in order to be more effective, Charles said he is sending a message to the thieves.

Charles said he is not going to stop until the thieves are caught.

“And when we ketch yuh, is up to five million dollars you going to have to spend.”

Charles said he has a strong team, and reminded that he was once a criminal prosecutor before he went into politics.

“So, I know well what we have to do to create the cases and the evidence to lock you up and I’m going to be working with specialists, locally and internationally, to make sure that we’re not just locking up the small thief, but I want fi ketch a big thief…”

Meanwhile, acting CEO of the Rural Agricultural Development Authority Marina Young, in her comments, urged farmers to work smarter, reminding them that it’s not what they know that matters but what they practice.

Delroy Dell, vice-president and country manager of Discovery Bauxite, a major sponsor of the event, in an address read by public relations superintendent Kent Skyers, said the company was pleased to be associated with the event once again.

He spoke of the work the company has been doing over the years to assist farmers in the company’s operational areas, including the establishment of 136 greenhouses and efforts to build another 80.

The show, the first since the advent of the pandemic, was well supported with exhibits by small, medium and large enterprises, but drew a turnout that could have been larger.

Several schools participated in the event, ranging from Discovery Bay at the primary level to the College of Agriculture Science and Education at the tertiary level.