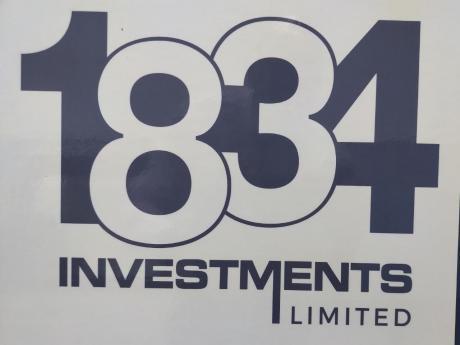 The deal is subject to the approval of the shareholders in 1834 Investments and the sanction of the Supreme Court of Jamaica.

The RJRGLEANER Communications Group says the proposed payout to shareholders of 1834 Investments, whose businesses are to be acquired by Radio Jamaica Limited, has been revised.

Radio Jamaica is a subsidiary of the group.

The group announced in April that the two entities had entered into an implementation agreement.

It was initially disclosed that each shareholder in 1834 Investments, formerly The Gleaner Company Limited, may choose to receive:

c) a combination of shares in Radio Jamaica and cash.

But the options have been revised and 1834 shareholders may individually decide to receive:

c) a combination of shares in Radio Jamaica and cash.

The proposed change is to ensure that shareholders in both companies receive optimal value, the group said in a statement this evening.

It added that global accounting and consultancy firm Ernst and Young confirmed that the revised proposal "falls within a range which is fair from a financial point of view, and has issued a fairness opinion to this effect".

Meanwhile, the group said a fixed date claim form has been filed with the Supreme Court of Jamaica seeking an order to summon a meeting of shareholders in 1834 Investments to consider the proposed scheme of arrangement.