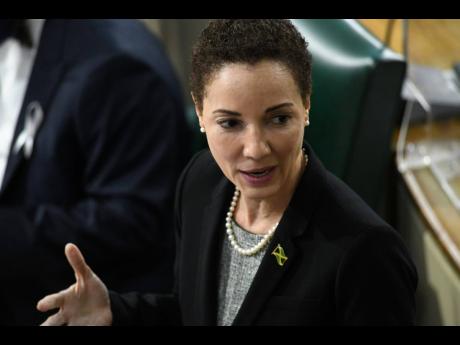 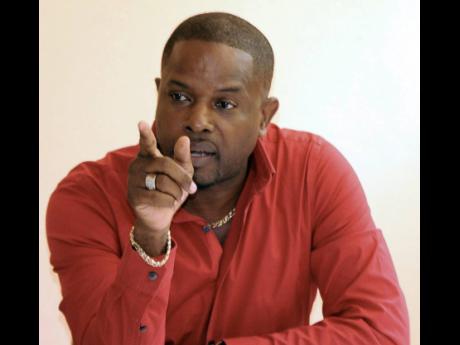 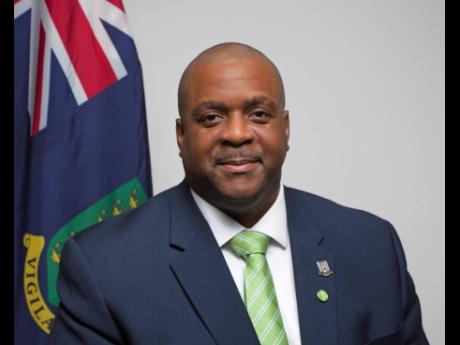 International media reports have revealed that world-renowned marketing firm, Finn Partners, is providing PR, media relations and thought leadership services to Minister of Foreign Affairs and Foreign Trade Kamina Johnson Smith, who is looking to unseat Baroness Patricia Scotland of Dominica for the post of secretary general of the Commonwealth.

The Commonwealth Heads of Government Meeting is slated for Kigali, Rwanda, this week, from June 20-25, where the 54-member body will vote for who will get the post.

A news report published on Friday by the New York-based communications firm, O’Dwyer’s, said Finn Partners has a three-month US$99,000 contract with Johnson Smith that expires June 30.

Finn Partners, whose website lists it as an international company with offices in more than 10 countries with clients around the world, is a former marketing/public relations company for Jamaica’s tourism industry.

Refusing to confirm or deny the reports, a top government official would only say “I heard the reports” when contacted yesterday.

Meadows could not be reached for a comment; however, general secretary of the PNP, Dr Dayton Campbell, told The Sunday Gleaner that the party was in receipt of Meadows’ application.

Meadows, who unsuccessfully contested the Trelawny Northern constituency on three occasions, had turned in his JLP membership earlier this year.

He will now have his application reviewed by the PNP’s secretariat, before a final decision is made.

The extradition waiver was part of the conditions of Fahie’s modified bail bond, which amounted to US$1 million and was divided into two parts. The first part is a US$500,000 corporate security bond that was recently facilitated by his close associate and childhood friend, Albion ‘Bobby’ Hodge, before he was allowed to leave custody.

The second is a US$500,000 personal surety bond to be co-signed by Fahie, his daughter, and a friend as part of Fahie’s pretrial freedom conditions.

The extradition waiver states in part that if Fahie were to flee to any country apart from the United States or its territories, the government may seek his return through an extradition process or any other means for the purpose of trial or, if convicted, sentencing or service of sentence.

The waiver was signed on June 13 and submitted to the court by his attorney, Theresa Van Vliet, the following day.

Fahie, who was arrested on April 28 at the Miami-Opa Locka Airport following a sting operation related to drug smuggling and money laundering, is scheduled to face trial on July 18 before US District Judge Kathleen Williams.

Oleanvine was nabbed in Miami while her son was arrested in St Thomas, in the United States Virgin Islands.