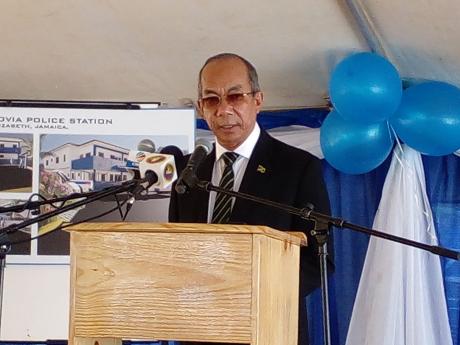 Chang says the Government is committed to enhancing the work environment of police personnel, which he says will result in better policing.

He was speaking today at the groundbreaking for the new state-of-the-art police station, which is to be constructed at a cost of $175 million.

"The main purpose of this station is so that they [police personnel] can function effectively, so when they go to work they feel that they are at a place where they are appreciated and can function freely," Chang said.

Among other things, the new police station will have interview rooms and domestic violence centres.

Funding for the project is being provided by the National Housing Trust and is to be completed over 30 months.