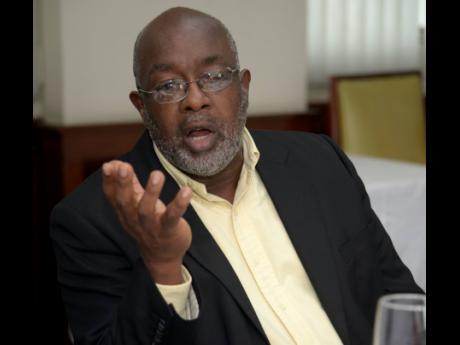 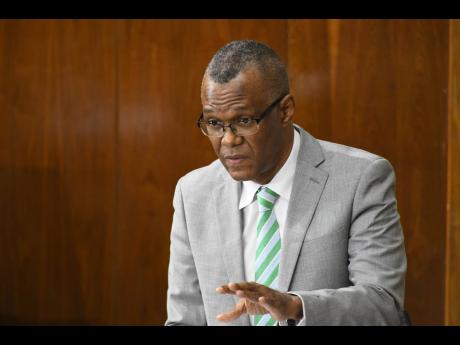 Member of Parliament for St Catherine South, Fitz Jackson, has called for more transparent reasons to be provided to applicants who are denied licences by the Firearm Licensing Authority (FLA).

“I know of cases because persons have come to me and I’ve made enquiry on the FLA and they never told them why but they have some other reasons but they’re not disclosing it and so the person leaves aggrieved because they have been denied of a benefit,” Jackson said during the June 16 joint select committee meeting on the Firearms (Prohibition, Restriction and Regulations) Act, 2022.

He said though disappointed, persons who have been denied would be more satisfied with a detailed response as opposed to “otherwise unfit” which is a vague response.

“The only person who knows the ‘otherwise’ is the Authority. The ordinary Jamaican must feel that even if they don’t get what they want, the State is not unfair or unjust to them,” Jackson said.

He added that Jamaicans who feel they were unjustly treated by the FLA and have heard that the Parliament is reviewing the legislation are looking forward to the law being improved so that there can be some “justice” to them.

“If we leave it after this extensive exercise and a whole lot of people remain in the same situation, then we would not have done much to cure an ill that prevails,” Jackson lamented.

His point was supported by Government Senator Charles Sinclair, who said further that the absence of a definition of the term ‘fit and proper’ is of concern to persons who apply and cannot understand on what basis they were refused a licence.

“They don’t know on what basis they can advance their review, when somebody just broadly tells you that you are not a ‘fit and proper’ person. Other legislations define the term ‘fit and proper’ and so persons can appreciate why it is that they might not be able to advance their position relative to that legislation. Is there any reason why we cannot include something like that ?” he asked.

In offering an explanation, however, chief technical director in the ministry of national security, Rohan Richards, said that a definition was not included in the legislation as there are several criteria sufficient to capture the issue of fit and proper.

“The criteria outlined in Clause 58 speaks to how a firearm authorisation should be granted and the type of persons to whom that authorisation should not be granted; a person below the age of 21, to any restricted person, to an application who the board has reasonable cause to believe is of intemperate habit, suffering from a mental disorder, has a history of mental illness, drug or substance abuse, domestic violence and so on,” he detailed.

Richards added that defining the term would limit the authority granted to the board to determine if an applicant is fit to receive a licence.