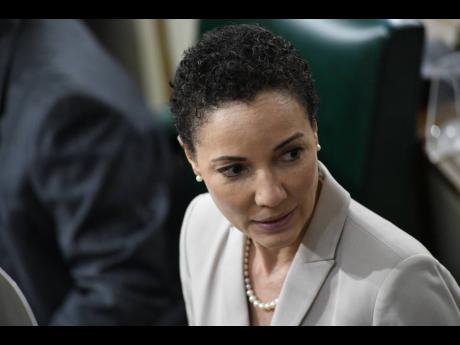 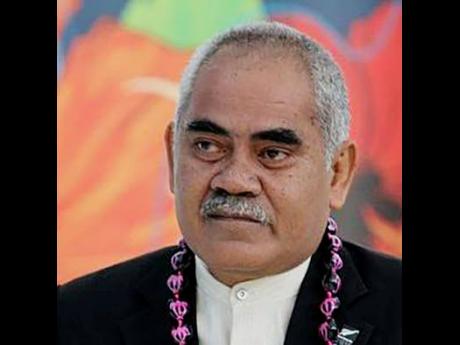 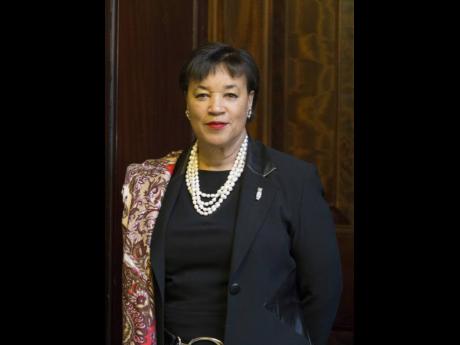 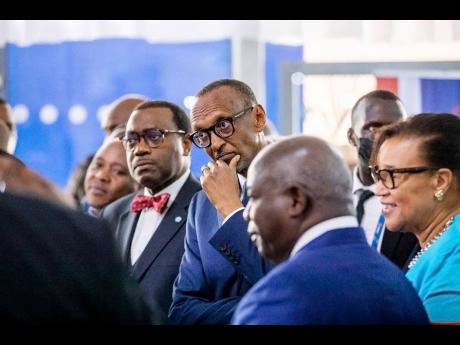 The International Chamber of Commerce (ICC) United Kingdom is registering its disappointment over what it claims is the Commonwealth Secretariat’s failure to centre discussions on trade policy issues at the heads of government meeting now under way in Kigali, Rwanda.

Amid increased challenges to trade and supply chain disruptions, Chris Southworth, secretary general of the international body which represents 6.5 million companies in 136 countries, has called organisers “crazy” for reportedly opting not to deal with the critical issue within the 54-member body on a larger scale against the backdrop of the global economic climate.

“The reason is that the Commonwealth secretary general post is up for re-election and, of course, that’s dominating the time of heads of government,” Southworth said in a Gleaner interview a week ago, although conceding that the election is past due.

Scotland, who is Dominica-born, completed a four-year first term but had her time in office extended due to the coronavirus pandemic.

It is customary for the secretary general to be given two terms in office, however, the baroness is being challenged at two-and-a-half years into her what would have been her second term amid a raft of controversies surrounding her tenure.

“It’s really disappointing that trade is being pulled off the agenda. Right now it should be the number one conversation in terms of driving the economic recovery,” Southworth argued.

He said that the focus of the heads of government meeting, which has been delayed for two years because of COVID-19, should examine supply chain issues and agree to solutions, driving exports toward economic recovery and practical trade initiatives to spur changes over a short period.

Southworth said that this is within the context of “many” Commonwealth governments facing intense fiscal pressure, pointing out that the contest is overshadowing trade policy discussions and this could prove detrimental for small island developing states.

“Strangely, the agenda is switched to climate, which is obviously an important agenda, but a very difficult agenda in the Commonwealth because of such diversity of needs across the network. It’s not an easy area to get quick agreement on whereas trade is,” Southworth argued further.

The Commonwealth Secretariat has, however, denied that the topic was cut from discussions.

It said heads of Government and participants at the Commonwealth Business Forum will discuss the challenges and opportunities related to strengthening the Commonwealth and global trade agendas.

“In Kigali, Commonwealth heads of government will deliberate on both trade and the urgent threat posed by climate change, as well as a range of priority issues for Commonwealth states,” communication adviser to the Commonwealth Secretariat Rena Gashumba said in an emailed response to The Gleaner.

But Southworth noted that the next opportunity for a real trade conversation will not occur until mid-2023 at the Commonwealth Trade Ministers Meeting.

“So not only has it come off the agenda, it has been put back another year before we have a serious conversation around trade. It’s the wrong thinking from a business point of view,” said the ICC UK secretary general, who is also co-chair of the business-to-business cluster for the connectivity agenda of the Commonwealth.

He insisted that there is a major opportunity for the digitalisation of trade and commercial trade documents, which are vital to commercial trade transactions but is currently being done on paper.

Southworth said that a “golden opportunity” exists for the Commonwealth to lead from the front on this because of the shared legal framework in English law and because the groundwork for legal reform has already been laid for the United Kingdom with its new electronic trade documents bill slated for parliamentary debate this year.

“This is a low-hanging fruit. It’s very easy to implement with very little to no cost from government and the economic return is absolutely vast,” he said, noting that the value is £1.2 trillion across the Commonwealth.

“So, I just think that it is very disappointing that this is a moment that the Commonwealth can actually really make a difference and not just to its countries, but to world trade because it would build enormous momentum for other countries to do the same thing. But it’s obviously not going to happen because it’s not on the agenda,” added Southworth.