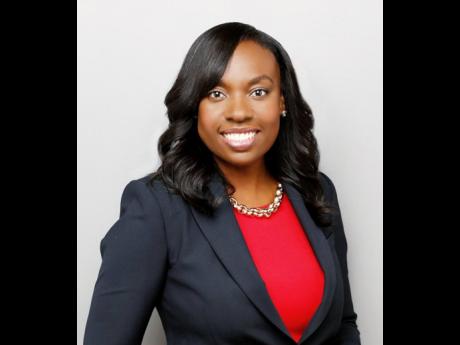 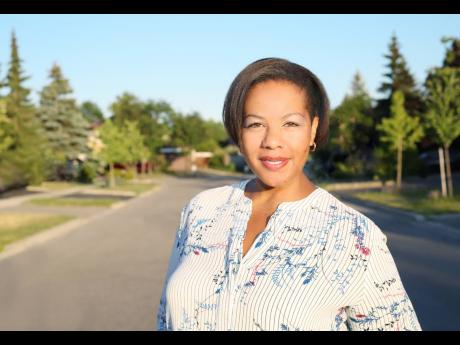 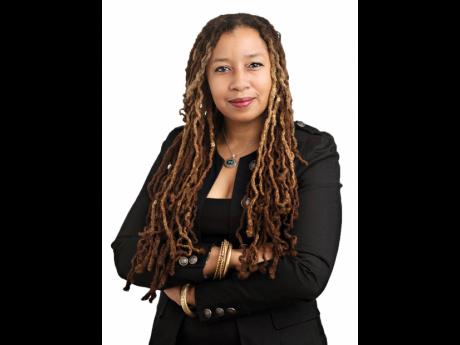 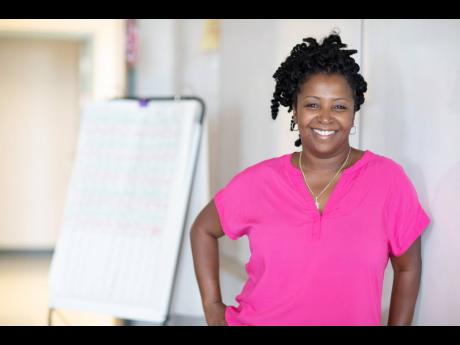 Ontario Premier Doug Ford, who was re-elected with a majority and will serve his second term after his Progressive Conservative Party of Ontario secured 83 of 124 seats in the Legislative Assembly of Ontario, unveiled his expanded Cabinet on Thursday, June 24 – two more than were in his last administration.

There are at least two representatives of Jamaican heritage.

Among the new ministers is Charmaine Williams, associate minister of women’s social and economic opportunity. The former Brampton city councillor was born in England of Jamaican parentage and won Brampton Centre for the Party in the June 2 provincial election.

School trustee Patrice Barnes, a Jamaican who immigrated to Canada at the age of 18, also won the seat of Ajax for the Conservatives.

The Ontario New Democratic Party secured the second highest number of seats, 31, and will therefore form the Official Opposition. Laura Mae Lindo, who is Canada-born and of Jamaican heritage, was re-elected the MPP for Kitchener Centre.

The rest of the Legislative Assembly will be made up of the Green Party, which will see one representative serve as MPP; and one independent candidate was elected as well.

The voter turnout was approximately 43.5 per cent, which is lower than the last two Ontario elections that each had over 50 per cent turnout.

The Progressive Conservative Party gained 7 seats compared to 2018, including in the riding of Timmins, which had been held by the NDP since 1990. One Independent candidate was elected in Haldimand-Norfolk. This was the first time since 1995 that this riding had not been contested by the incumbent.

Meanwhile, Mitzie Hunter, who has been elected three times as the Member of Provincial Parliament (MPP) for Scarborough-Guildwood in Ontario elections, says she has no intention of resting on her laurels.

In March 2022, she introduced the private member’s bill, Bill 60, the Safe and Healthy Communities Act, in the legislature, to address the toll that gun violence has on mental health within the community.

It was sent for review before the Standing Committee on Justice Policy. If the bill is passed, it will ensure that people in communities affected by the trauma of gun violence will receive counselling that will be covered under the Ontario Health Insurance Plan (OHIP).

Having won only eight seats – one seat more than it won in the 2018 election – in the recent provincial election, the Ontario Liberal Party still does not qualify for official party status in the Ontario legislature which has a minimum requirement of 12 seats.

Hunter says the Liberal caucus is strong and the Liberal Party will be meeting in the weeks ahead to reflect on the election results and its leadership. This comes after Steven Del Duca, who has led the Party since 2020, announced on election night that he would resign as leader. Andrea Horwath, who headed the Ontario New Democratic Party since 2009, also announced that she would be stepping down as leader.

Hunter grew up in Scarborough where her family settled after emigrating from Jamaica. A lifelong community builder, she has championed many causes during her nine-year tenure, including new and expanded hospital and community healthcare, education and literacy, and transit investments (the Scarborough Subway and Eglinton East LRT), among other things.

Before entering politics, she was the CEO of the Greater Toronto Civic Action Alliance and held senior positions at Toronto Community Housing Corporation and Goodwill Industries. Hunter started her career as an entrepreneur and worked in the information and communications technology sectors.