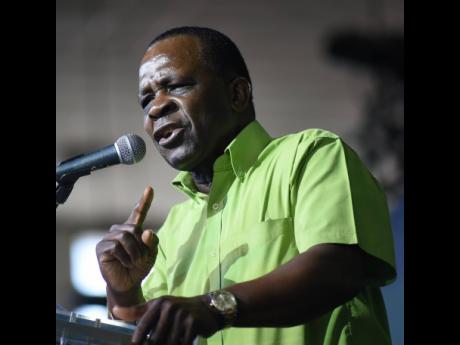 A newcomer to politics has ousted Grenada’s longest-serving prime minister in a tight general election on the Eastern Caribbean island.

Keith Mitchell became prime minister in 1995 and served until 2008, then won again in 2018 in a landslide victory. He had asked voters this year to give him “one for the road”.

Keith Mitchell, 75, is a former professional cricketer and a statistician who once worked with the US government, but returned to Grenada following the 1983 US invasion that occurred just days after the island’s pro-Marxist leader was executed.

The incoming prime minister is a 44-year-old attorney and former teacher who became leader of his party in October. He has pledged to improve healthcare, decrease unemployment and poverty, build affordable housing and boost education.

Grenada, a volcanic island about twice the area of Washington, DC, has about 114,000 people. It oversees two other small islands: Carriacou and Petite Martinique.