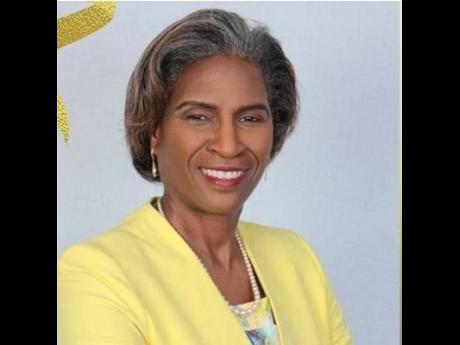 General manager in the RJRGLEANER Communications Group, Dr Claire Grant, has been elected chair of the board of directors of the Barbados-based Caribbean Broadcasting Union (CBU).

The CBU said Grant, who had also been elected as president of the regional media grouping, replaces Kayleaser Deveaux-Isaacs.

Grant is the general manager, broadcast services in the RJRGLEANER Group.

The CBU has praised Deveaux-Isaacs for her "sterling service” to the grouping.

Deveaux-Isaacs, the former general manager of the Broadcasting Corporation of the Bahamas has been a member of the board since 2017, as vice-president, and president.

The CBU is a not-for-profit association of public service and commercial broadcasters in the Caribbean.