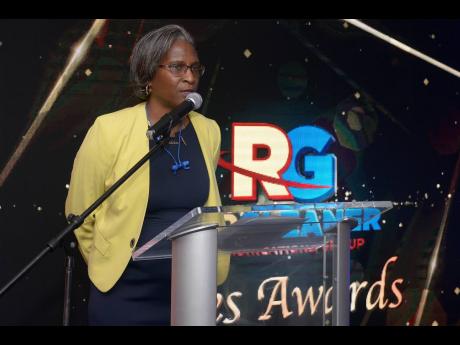 The general manager of Television Jamaica, Dr Claire Grant, has been elected chair of the board of directors of the Barbados-based Caribbean Broadcasting Union (CBU).

In a statement, the CBU said that Grant, who had also been elected as president of the regional media grouping, replaces Kayleaser Deveaux-Isaacs.

Deveaux-Isaacs, the former general manager of the Broadcasting Corporation of the Bahamas (ZNS), has been a member of the board since 2017, as vice-president and president.

Richard Purcell, the general manager of CCN TV6 in Trinidad and Tobago, will be the vice-president, and the board has agreed to fill the remaining vacancy for a ninth director during its 53rd annual general assembly, to be held in Trinidad and Tobago from August 15-17, according to Caribbean National Weekly.

The CBU is a not-for-profit association of public service and commercial broadcasters in the Caribbean, reaching over 4.8 million people in the region. As a regional institution, it facilitates discussion and analysis that assist in policy formulation on major integration issues.

Grant is a media professional with more than three decades of industry experience across print, television, radio, among other areas – with hands-on delivery of news reporting, copy editing, product editing, subediting, marketing, as well as sales management, general management, and strategic leadership.

Grant moved to marketing and sales after a 16-year career at The Gleaner, which began in 1990. She first worked as a reporter for The Gleaner. She pursued her master’s in England and, on her return to Jamaica, she was appointed editor of the overseas publications of The Gleaner and then editor of THE STAR, where she served from 1996-2006.

After three years at the helm of TVJ, in April 2015 the cable brands Jamaica News Network and Reggae Entertainment Television were added to her portfolio as the group continued its streamlining with the creation of a Television Division by placing all television services under one managerial umbrella.

This happened just before the merger between RJR Communications Group and The Gleaner Company (Media) Limited in 2016.