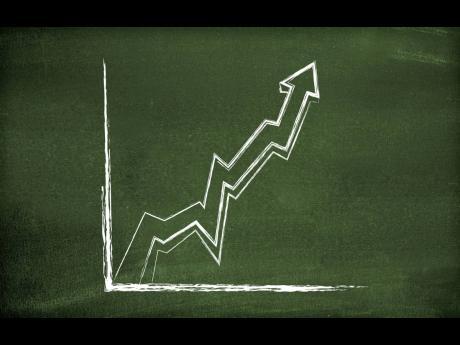 (CMC) - Private sector employees in Guyana will begin receiving a 36 per cent minimum wage increase from July 1, taking their salaries to GUY$60, 147 (One Guyana dollar=US$0.004 cents).

A government statement said the increase has been officially gazetted and has now been signed by the Minister of Labour, Joseph Hamilton.

The statement said that the move is a fulfilment of a commitment made by the government soon after coming to power in the controversial 2020 that was won by the People's Progressive Party/Civic (PPP/C).

It said that they government had established a new committee, including representatives from the   Private Sector Commission, the Guyana Manufacturing Service Association GMSA), and all Chambers of Commerce,  to immediately hold discussions on the proposed GUY$60,000 increase.

President, Irfaan Ali had announced recently that cabinet was in full agreement with the recommendations made by the tripartite committee to increase the minimum wage.

According to the Gazette, a worker who is being paid a wage rate that is higher than that prescribed should continue to receive that amount and not suffer a reduction of rate in account of the order.

It also calls for workers to have a normal work week of 40 hours which should not exceed five days per week. Any hours of work beyond the normal working hours will result in the employee being paid at minimum rates set out by the hours and holidays act and the labour conditions of employment of certain workers act, or any other law in force where workers are represented by a trade union.

In addition, any employer who breaches the provisions of the order will be liable to conviction of a fine of GUY$50,000 for the first offence with the fine increasing to GUY$100,000 and imprisonment of  one month for a second conviction.