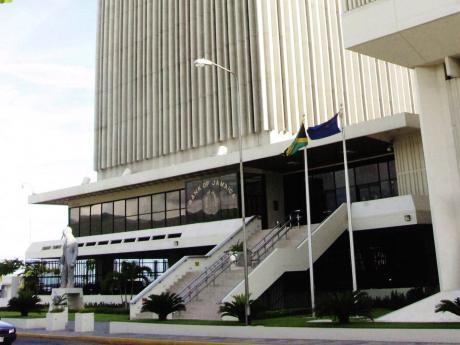 The Jamaica Manufacturers and Exporters Association (JMEA) is calling for the Bank of Jamaica (BOJ) to hold off on further hikes in its policy interest rate, arguing that more adjustments will hurt the economy.

A rate review by the central bank is due soon.

The BOJ has defended its action arguing that the move is critical as part of efforts to contain inflation.

But the association wants the BOJ to discontinue further increases for this year, citing the negative impact on interest rates on loans.

“We believe that these increases in interest rates will have a significant negative effect on the construction industry, both home and commercial projects. The impact will not be seen until late this year into next year when current projects are completed and new projects dry up,” a spokesperson said in a statement today.

“Increases in existing loans hurt consumers, workers and small business owners who have a mortgage, a car loan, or a small business loan servicing and are already burdened by price increases,” the spokesperson emphasised.

The JMEA highlighted that there are still major uncertainties in the global economy due to the war in Ukraine, its impact on oil and wheat prices, the direct impact on countries in Europe and North America, and how they try to tackle their inflation.

It asserted that Jamaica is facing a risky period and therefore needs to have a strong economy to face an uncertain future.

“We therefore strongly advise the BOJ against any further increases during the next few review periods and use this time to monitor the events.