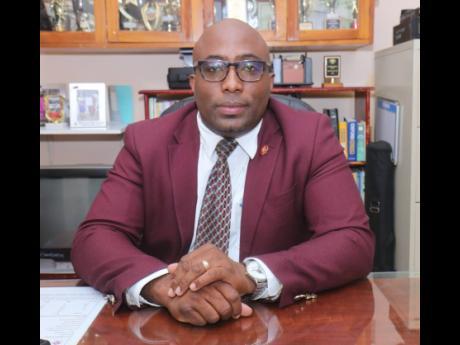 Leighton Johnson, the principal of Muschett High School in Trelawny, is the new president-elect designate of the Jamaica Teachers' Association (JTA).

Johnson will be officially proclaimed at the JTA's annual conference scheduled for August in Montego Bay, St James.

The voting exercise was held online between June 20 and 24.

The JTA is currently led by Winston Smith with the incoming president being LaSonja Harrison.