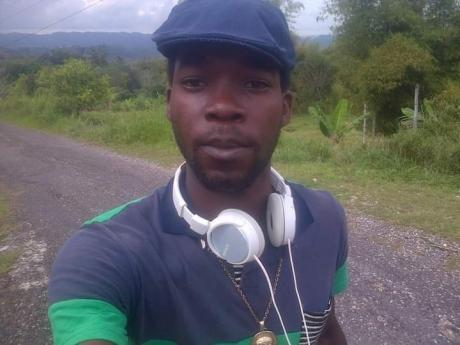 The Clarendon Police are investigating the shooting deaths of two men in separate incidents in the parish this morning.

It is reported that about 12:10 a.m., residents heard explosions and alerted the police.

On their arrival, Elliot was found inside his house with gunshot wounds.

The crime scene was processed and the body was removed to the morgue.

A 27-year-old man was later shot dead in Ritchies, in the northern section of the parish.

He has been identified as Jermaine Blackstock, otherwise called 'Nick.'

It is reported that about 7:55 a.m., Blackstock received a call and left home.

Blackstock was subsequently found along a roadway suffering from gunshot wounds.

The police were summoned and Blackstock was taken to hospital where he was pronounced dead.

Investigations into the murders are ongoing.

Between January 1 and June 26, a total of 39 people have been murdered in Clarendon.