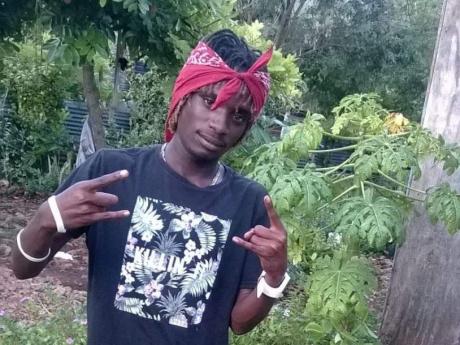 Three persons were shot, one fatally, at a shop in Sandy Bay, Clarendon last night.

The deceased has been identified as 26-year-old Dwayne Miller also known as 'Whisker'.

Reports from May Pen Police are that about 9:30 p.m., Miller was among a group of men at the corner shop when two men on foot approached, and opened fire hitting him.

The attackers then fled.

The police were alerted and on their arrival, three men were discovered suffering from gunshot wounds.

They were taken to hospital where Miller was pronounced dead and the other men admitted for treatment.

Police sources say intelligence has revealed that the attack stemmed from an ongoing feud.

Miller was gunned down hours after the brazen morning murder of 27-year-old Jermaine Blackstock in the community of Ritchies in northern Clarendon.

Between January 1 and June 26, a total of 39 people have been murdered in Clarendon.