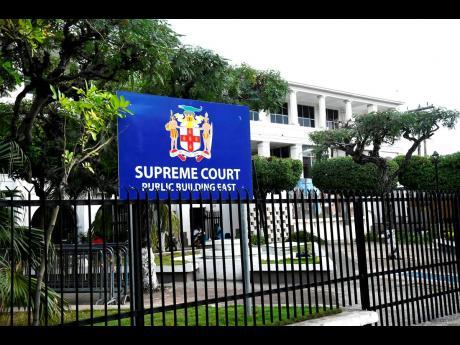 The malfunctioning machine has resulted in a pile-up of court documents. - File photo.

The sole photocopying machine at the Supreme Court has been out of service for the last two months.

This has resulted in a pile-up of court documents and court staff having to be finding alternate means to copy files and minutes of court order sheets.

In addition, there are transcripts of criminal cases dating from 2018 to 2020 which are being held up because they cannot be copied to be sent to the Court of Appeal.

A court official who was asked about the situation said today that there was no way there should be one photocopying machine to do that volume of work.

According to the court official, two machines were in the section but one was removed and placed elsewhere.

"Even members of the public are affected because when they come requesting copies from their files, they cannot get them.

“I have no idea," the court official responded when asked how soon the machine will be fixed or replaced.

The court official said the malfunctioning machine was reported weeks ago to the relevant authority.