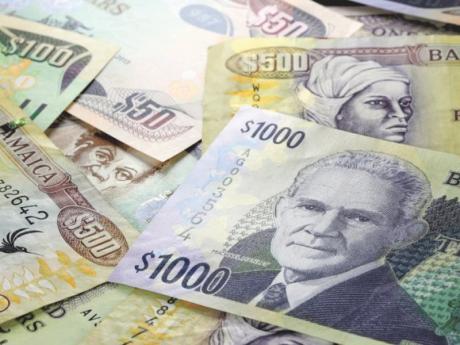 The police say while arrests have been made, investigators believe the syndicate continues to operate and are warning persons to be extremely vigilant.

The public is being warned to be on the lookout for robbers who are targeting persons conducting large cash transactions at commercial banks in town centres.

The police say investigators have so far picked up on incidents in Portmore, St Catherine, Half-Way Tree and Liguanea in St Andrew, May Pen, Clarendon and on Duke Street in downtown Kingston.

Information gathered suggests that the robbers work in groups, employing at least two individuals - one as a spotter to identify potential victims and another who commits the actual act of robbery, the police explained.

The motorcycle is the preferred mode of transport, though there have been incidents where motor cars were used and reports of perpetrators fleeing the scene on foot, they noted.

The police say while arrests have been made, investigators believe the syndicate continues to operate and are warning persons to be extremely vigilant.

The following are some steps from the police that can be employed to reduce vulnerability:

* Be careful who you trust. In some cases, it has been borne out that robbers were alerted to persons by others with whom they shared information. This includes bank employees and even relatives and friends.

* Opt for non-cash options. The rise of online banking has provided many opportunities for direct bank-to-bank transfers. Where the limits on these avenues may not meet the cash needs, explore other options such as cheques or wire transfers.

* Pay attention to your surroundings and trust your gut. While criminals work very hard to blend in and appear normal, most victims report having a gut feeling before the incident. Trust that feeling and do not dismiss it. In public spaces, seek out a police officer or security guard or raise the alarm.

* When attending banks, avoid wearing expensive jewellery and carrying costly gadgets. These items increase the likelihood of you being targeted by robbers.

* Do not resist. Generally, robbers prefer not to engage the target. This changes, however, when there is resistance. Resistance increases the likelihood of serious injury or death and persons are advised to comply and prioritise life over possessions.