Nephew charged with murder of his 77-year-old uncle 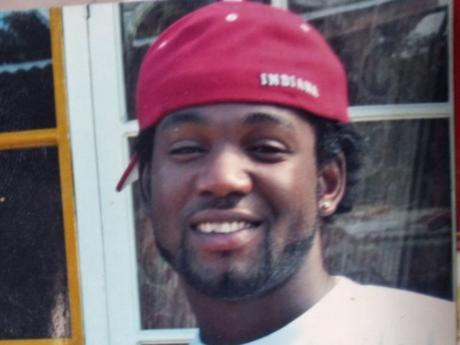 Investigations led to Waldo's house at Brooks Level in Stony Hill where blood stains were found inside his home. -Contributed photo.

Forty-year-old Samuel Waldo has been charged with the murder of his 77-year-old uncle, whose dismembered and burnt body was found in bushes in St Andrew.

The remains of Derrick Lindsay were discovered in the community of Caveliers on Monday, June 06.

The police report that Lindsay was last seen alive at his home on Brooks Level Road in Stony Hill, St Andrew on Saturday, June 4, and a missing person's report was subsequently filed for him.

On June 06, a police team from the Stony Hill Police Station, acting on information, carried out a search of an area known as 'Safa Gully' in Caveliers where the human remains were found.

Waldo was being sought by the police as a prime suspect in the murder.

Investigations led to Waldo's house at Brooks Level in Stony Hill where blood stains were found inside his home.

Two suitcases were also missing from the home shared by the two men.

He was subsequently charged following a question and answer session.