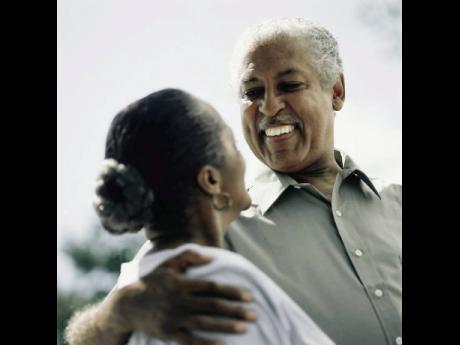 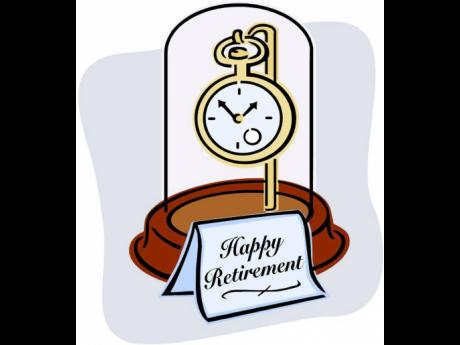 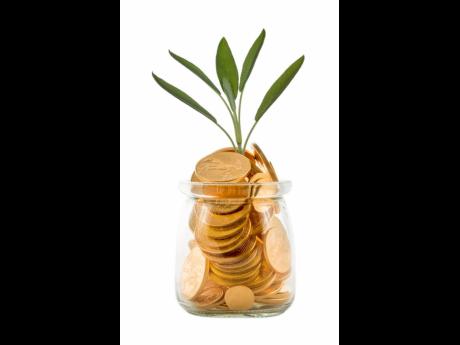 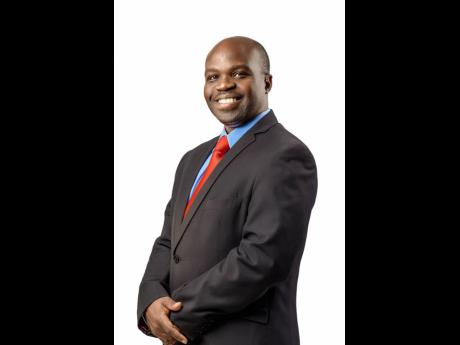 Receiving a pension can actually mean an individual is able to live comfortably, or better than their working years, but the issue of retirement planning has to be taken seriously for that to happen, says Othneil Blagrove, senior manager – sales, JN Life Insurance Company.

Blagrove said that with retirement being mandatory regardless of career, Jamaicans need to see pension planning as urgent and not a matter for senior citizens.

“Ensuring that you have a pension is a matter we must all take seriously. Retirement is one of the things we can almost certainly all expect to attain, one way or another,” he affirmed. “Consequently, there is always a need to have a conversation about the topic, especially since only just under 20 per cent of Jamaicans are contributing to an approved pension fund.”

“At present, many Jamaicans associate a pension with seniors ... someone who may not be in a position to provide for themselves and are forced to rely on their children or the goodwill of others. However, it does not have to be so. A pension can actually mean that an individual is able to live comfortably and enjoy the same, or even a better quality of life than they did when they were able to work,” he added.

The senior manager explained that a pension plan is an employee benefit drawn from monies pooled and/or invested in order to fund payments at retirement. He said part of treating the issue of pension with importance was for persons to inform themselves of the various ways to plan for retirement, and also about the two main types of approved pension plans.

He added that it was important for people to understand the difference in the two plans.

“The approved superannuation funds is the pension arrangement most employers have in place. Under this arrangement, employers with this type of plan require that their full-time employees make a mandatory contribution to the plan as a condition of employment,” he informed.

“For this arrangement, an employer may contribute a percentage and the employee contributes a mandatory amount of their salary. By law, the maximum allowable contribution that can be made in any year to a pension plan is 20 per cent of someone’s annual remuneration/salary,” he noted.

People who are self-employed, or who are not part of an approved superannuation fund are also able to benefit from a pension plan when they retire, Blagrove emphasised.

“They can join an approved retirement scheme, such as the JN Individual Retirement Scheme. Unlike the approved superannuation fund, in an approved retirement scheme there is no mandatory contribution rate, but the individual must contribute at least once annually and the contribution can be up to the maximum of 20 per cent of their income. I will also take the opportunity to encourage people who are self-employed to start as early as possible, because the more money you are able to put towards your pension, the greater your sum at retirement.”