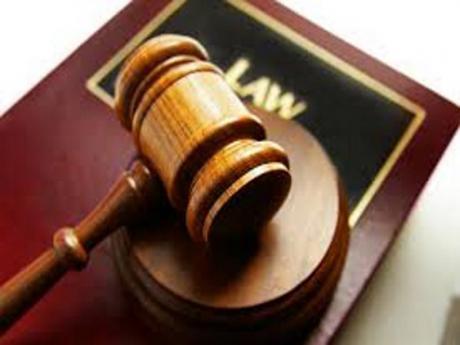 Auld is expected to face trial in October 2023.

Police corporal Damion Auld, who is charged with murder, was on Monday offered $1 million bail in the Home Circuit Court.

The application was made by his attorneys Peter Champagnie Q.C and Richard Lynch.

Allegations are that in September 2019, the policeman shot and killed one of two men he was pursuing along Connolly Avenue, Kingston 4.

The incident was captured on closed-circuit television.

In applying for bail, his attorneys submitted that their client fired his service weapon in self-defence based on reports received that the deceased man, Odel Lambert, otherwise called Ruff, was involved in an armed robbery in the area.

Auld had initially been denied bail last year as a result of a charge of wounding with intent against him.

However, in that matter, he was found not guilty and was represented by the same attorneys.

On Monday, the lawyers argued that there has been a material change in the circumstances of the case including the fact that the policeman was freed of the wounding charge.

In granting bail, the court ordered very strict conditions including reporting to the Office of the Commissioner of Police and restrictions from visiting the area where the incident is alleged to have happened.

Auld is expected to face trial in October 2023.