Celebrations for Jamaica 60 on course in Hanover 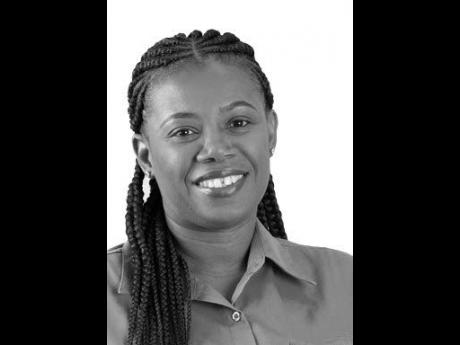 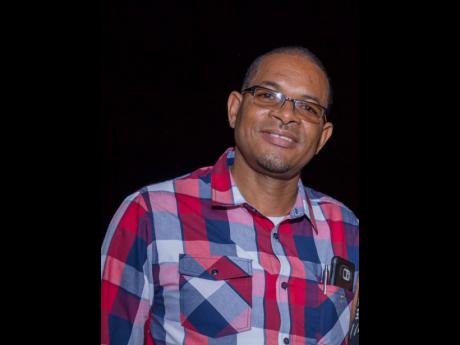 WITH THE 2022 Emancipation/Independence Jamaica 60 celebrations drawing closer, plans are in high gear in Hanover to ensure that residents in the parish get their fair share of the once-in-a-lifetime celebrations.

Parish manager of the Hanover Jamaica Cultural Development Commission (JCDC) office, Shiyan Williams, told The Gleaner that every effort is being made to ensure that no section of the parish feels left out as such events for the Jamaica 60 celebrations, which are being held under the theme ‘Reigniting a nation for greatness’, will be spread across both the eastern and western sections of the parish.

“We will be having a church service on Sunday, July 31 at the Mount Moriah Baptist Church, starting at 10 a.m. Also, we will be doing a civic ceremony on Saturday, August 6 at 9 a.m. in the Bustamante Square, Lucea, and then an Independence gala on the night of August 6 in the Lucea Transportation Centre,” she stated.

Williams added that an event will also be held in the eastern section of the parish, in Hopewell, with a view to ensuring that all residents in the parish get a taste of the festivities.

“We at the JCDC are joining with the two members of parliament (MPs) in the parish – Dave Brown in the east and Tamika Davis in the west – and the Hanover Municipal Corporation (HMC) to stage the events in Hanover for Jamaica 60,” she said, adding that the events are being sponsored by both MPs, the HMC and the JCDC through a collaborative effort.

“We are inviting all Hanoverians to all the events, whichever one is closer to your place of residence, make an effort to attend,” she said.

Meanwhile, Brown told The Gleaner that Hopewell will be abuzz with activities all day on Independence Day, adding that there will be something for all members of the family.

“We will be having an all-day function on Independence Day, August 6, at the Hopewell bus park, starting at about 11 a.m. with cultural performances from different cultural groups, marching bands, food and sound system music with a family appeal,” he stated.

He noted that tents will be erected at the location, with vendors instructed to restrict their offerings to cultural foods.

“During the course of the day, we will be giving out some book vouchers and tablets to students from the Hopewell area, who will be going back to school in September. This is something that I will be doing across the constituency, but some will be given out during that day to make things more interesting,” he said.

Noting that both the Social Development Commission and the JCDC will be playing a part in the Hopewell event, Brown made an appeal for all residents of eastern Hanover who will not be making it to the event in Lucea, to make an effort to attend the Hopewell event.

He pointed out that the Hopewell event will have different aspects to it to add to the entertainment and cultural effect, and will continue until about 10 p.m.