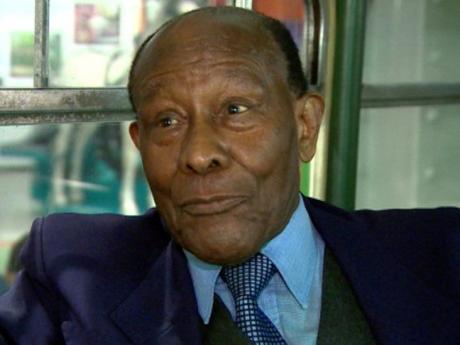 LONDON (AP) — British civil rights campaigner Roy Hackett, a leader of a bus boycott that played a key role in ending legal racial discrimination in the United Kingdom, has died.

The BBC and media outlets in Hackett's home city of Bristol, England, reported his death on Wednesday.

Born in Jamaica, Hackett came to Britain in 1952 — one of the thousands of people from Britain's former colonies who helped rebuild the UK after World War II.

In 1963, he helped organise a boycott of the government-owned Bristol Omnibus Company over its refusal to hire black or Asian drivers and conductors.

Britain had no law at the time barring racial discrimination in employment or housing.

Partly inspired by the Montgomery bus boycott in Alabama and by the US civil rights movement, British activists held street sit-ins to prevent buses from moving.

Hackett recalled later that the movement began after he was walking through Bristol and saw a black man crying outside the bus company's offices. He had showed up for an interview only to be told the job was gone.

“So I then went and spoke to the company and told them, 'If he can't be taught to drive the bus, then the buses won't be driven,'” Hackett said.

The boycott helped build momentum for a formal ban on discrimination.