19-y-o charged with murder of policeman in Spanish Town 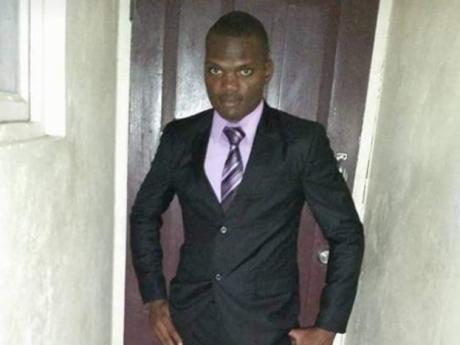 A 19-year-old man has been charged with the July murder of Police Constable Jermaine Brown in Johnson Pen, Spanish Town in St. Catherine.

He is one of the suspects being pursued by detectives investigating the July 19 killing.

The man was charged on Thursday after he was pointed out in an identification parade.

Findlay was also charged with illegal possession of firearm.

Findlay, who was on bail for a previous offence, was apprehended on July 29, when he appeared before the court.

The police say Brown, 31, went to Johnson Pen in his private motor car to conduct personal business when he was pounced upon by unknown assailants who shot him multiple times inside his car.

He was attached to the Spanish Town Police Station.