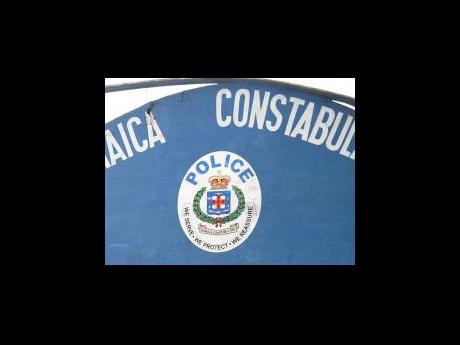 The third policeman implicated in the murder of a St Andrew tiler over an alleged bribery deal was pointed out in an identification parade on Friday afternoon.

A corporate area judge had given the police until 4 p.m. Friday to charge the cop.

The order was made in the Kingston and St Andrew Parish Court following an application for the release of the cop by his attorneys Peter Champagnie and Richard Lynch.

The habeas corpus application was made after the witness failed out point out the cop during previous ID parades.

Judge Leighton Morris, in granting the order, indicated that he will give the Independent Commission of Investigations (INDECOM) one last opportunity to get its affairs in order.

Charges are expected to be laid soon against the unnamed cop who left the island the day Phillip Wallace, 29, was murdered in his community of East Kirkland Heights in Red Hills in July.

Two other policemen charged in the case, Corporal Miguel Ebanks and Constable Purcell Carter were further remanded on Friday when their bail applications were denied.

They are to return to court on September 6.

The two policemen were charged as a result of an investigation by INDECOM, with support from the Jamaica Constabulary Force, and a ruling by the Office of the Director of Public Prosecutions,

The Gleaner first reported that on Saturday, July 16, a witness alleged that rogue cops had carried out the murder and shooting, after a bribe had gone sour.

Wallace was reportedly killed after he refused to pay more than $100,000 to the cops to drop a case against him. He had reportedly made a complaint to the authorities after paying a sum of the money.

Wallace was shot several times and his spouse who was reportedly targeted had to run for her life.

The cops are attached to the Constant Spring Police Station.