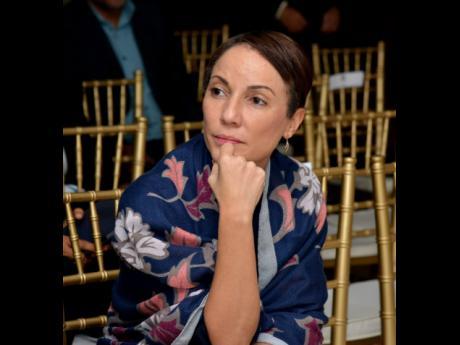 Johnson Smith was defeated by the incumbent Baroness Patricia Scotland at the Commonwealth Heads of Government Meeting.- File photo

A media release from the Office of the Prime Minister (OPM) said the sum accounts for lobbying expenses related to air and ground transportation, COVID-19 tests, meals and accommodation and communications support activities for staging of events, such as the launch and engagements with delegations. It also included IT support, printing of documents, photography, food and beverages.

An additional sum of over $25 million was spent for the Jamaican delegation to attend the Commonwealth Heads of Government Meeting (CHOGM) in Rwanda in June, where the vote took place.

The OPM says the cost to attend the conference was split among three ministries, with the Office of the Prime Minister shouldering $12.8 million; the Ministry of Foreign Affairs and Trade paying $7.7 million; and Ministry of Tourism contributing the remaining $5.1 million.

“The campaign was efficiently conducted and utilised the existing channels and resources, including already established travel plans and engagements. This significantly minimised, additional and direct expenditure from the Budget for the campaign,” said the OPM.

Johnson Smith was defeated by the incumbent Baroness Patricia Scotland at the Commonwealth Heads of Government Meeting.