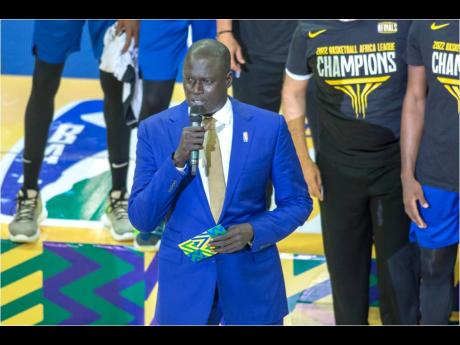 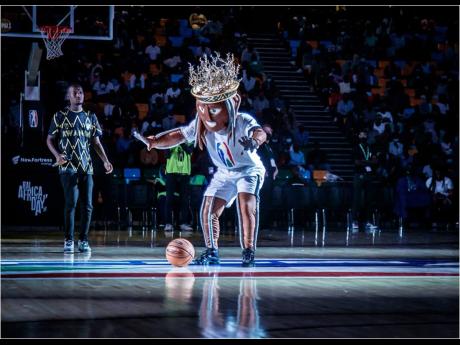 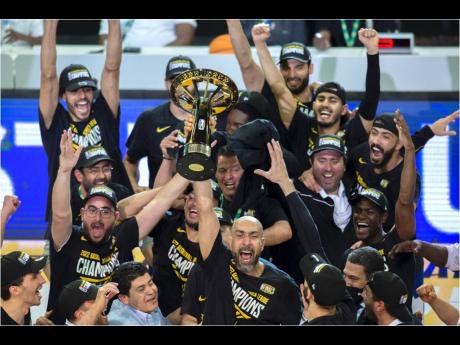 Basketaball Africa League
The BAL League champions Tunisia’s US Monastir with their trophy.
1
2
3

Basketball Africa League (BAL) president, Amadou Gallo Fall, is encouraging basketball players in Jamaica and the Caribbean to participate in the BAL league. Fall, who is regarded as the ‘Godfather of Basketball in Africa’, said, “This year we had...

Basketball Africa League (BAL) president, Amadou Gallo Fall, is encouraging basketball players in Jamaica and the Caribbean to participate in the BAL league.

Fall, who is regarded as the ‘Godfather of Basketball in Africa’, said, “This year we had about close to 160 players from across 22 countries and close to 90 per cent of those players are from Africa. This is why we wanted to set up this league to showcase local talent and also attract talent from all around the world.”

He said BAL is the only NBA league outside the United States and provides an opportunity to showcase young talent. This competition, in his view, represents the culmination of decades of work to expand interest in the sport.

Prior to being named BAL president, Fall was vice president and managing director of NBA Africa. During his stint, he was instrumental in the launch of Basketball Without Borders in 2003.

Youth development continues to be a focus for him as during this year’s season, BAL launched the Elevate programme which places one NBA Academy Africa player with each of teams that competed in this year’s season.

This season saw 12 teams from around the continent compete in two groups. The top-four teams from each advanced to the finals which was held in Kigali, Rwanda.

In an effort to encourage local players, each team is required to have at least eight basketball players from the team’s native country and four players from outside, two of which must come from Africa.

Michael Dixon, MVP of the season, said that the competition has been a life-changing experience and receiving MVP represented an “extreme honour” for him and his family.

He told The Gleaner, “This competition has changed my life for the better; I am now looked at as the player I have aspired to be. Hard work paid off, but at the same time, I must continue to maintain the level of performance.”

US Monastir has won Tunisia’s domestic league and the Tunisian Final Championship.

Dixon said he hoped for a bright future for the competition.

“I feel the competition will be ever expanding now with more viewers and streaming. I think an all-star game at the culmination of the event would also be a great next step into the evolution of the BAL,” Dixon said.

Fall said that encouraging players like Dixon is one of the key focus areas, adding that he wanted to expand the competition to countries that have strong African diaspora.

“Some of our biggest numbers in terms of fan engagements coming from North America. We really want to have a massive presence in the Caribbean,” he said.

“We were pleased to host Barbados Prime Minister Mottley in Senegal on the opening day when we did a Sports Business Conference and subsequently, she invited us. Most likely this summer, we will try to get to Barbados and look at how we can make sure the Basketball Africa League is accessible in the Caribbean,” Fall informed.

“We want to get as many people from the region to come, travel and participate in the different countries where we play our games. Also, we can have promotional activities and tours that we can do in various countries. As basketball grows and becomes a truly global game, anything is possible,” he added.

Fall did not rule out hosting try-outs in Jamaica. “If the opportunity presents itself, we would look at it for sure,” he said.