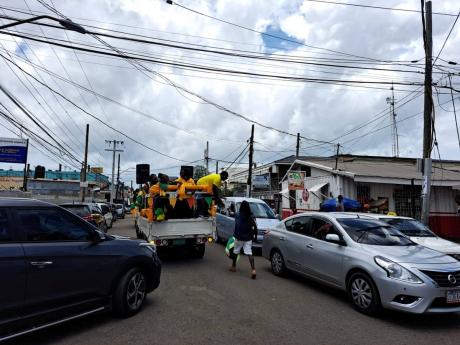 Cecelia Campbell-Livingston
A truck decorated in Jamaica colours makes its way in Old Harbour as a part of 60th Independence Day celebrations. 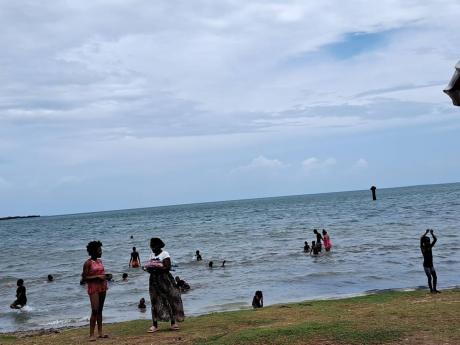 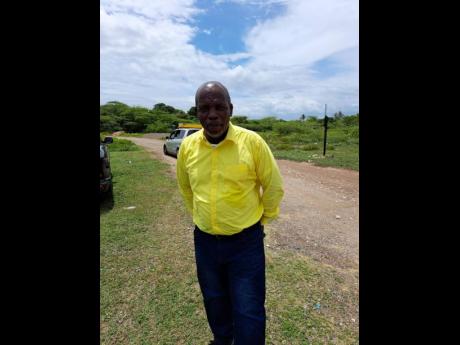 Olga Brown Solomon was happy as she rocked to the festival songs being played from the truck parked on the grounds of the Old Harbour Bay Beach. She steadied the kite she held into her hand and she shared on the joy of the moment.

“It feels good, I am enjoying the vibes here. Coming out of the pandemic, I can’t tell how good it is,” she told The Gleaner at final stop of the Old Harbour float motorcade on Saturday.

The float which was organised by South St Catherine Chamber of Commerce in collaboration with the Old Harbour Zone Cultural Committee as part of their Independence Day celebrations.

Keisha Demetrius Folkes one of the vice president in charge of marketing and communications for the South St Catherine Chamber of Commerce said despite the many challenges putting the event together they were determined to make it happen.

“Most persons usually go into Kingston, we have had this float before, but for the last two years due to the pandemic we were not able to have it, so we got a number of groups involved,” she said.

She said going into the communities was deliberate as they wanted to get their involvement.

“It was very heartwarming when we saw members of the community coming out with their flags and joining on the celebrations, some of the them even joined the float,” she informed.

Folkes said that there was a two-fold purpose in culminating the float at the beach.

“It’s an opportunity to promote the public beach in Old Harbour as quite a number of persons are not yet aware, especially new residents that there is a public beach at Old Harbour Bay,” she said.

Many, she said, know about the fishing beach, but few realise that the beach has been cleaned up and in use.

Folkes said she dreams of it generating the kind of support the Grand Gala does.

“We want to make it bigger. We want that patriotism that the grand gala tends to evoke, we want the place buzzing with activities,” she said.

Councillor of Old Harbour Central, Steve Graham, who played a key role in the day’s activities said after attending the JCDC meeting and heard of the planned event, he had a vision for incorporating residents from the communities he represented.

With the planned route being Gutter to Old Harbour Bay, he said the idea of having the motorcade drive through communities such as Patrick Street, Smith Avenue, Old Harbour Glades, Clairmont, and coming up Burke Road back into the town.

“I grew up with cultural events. I used to host Miss Old Harbour Teen and I wanted my communities to experience a part of the celebration,” he said.

For Graham getting the young generation to buy into the sense of civic pride and culture is a job he cherishes.

“The younger generation is not buying into it like how I grew up and did, I am trying to change that mindset,” he noted, adding that he was happy with the reception the bandwagon received as many came out in support.

Looking ahead, he wants to see the event going from strength to strength as he said for the next 60 years and even if he is not around, it is his dream for the cultural celebration to continue and be a larger scale.